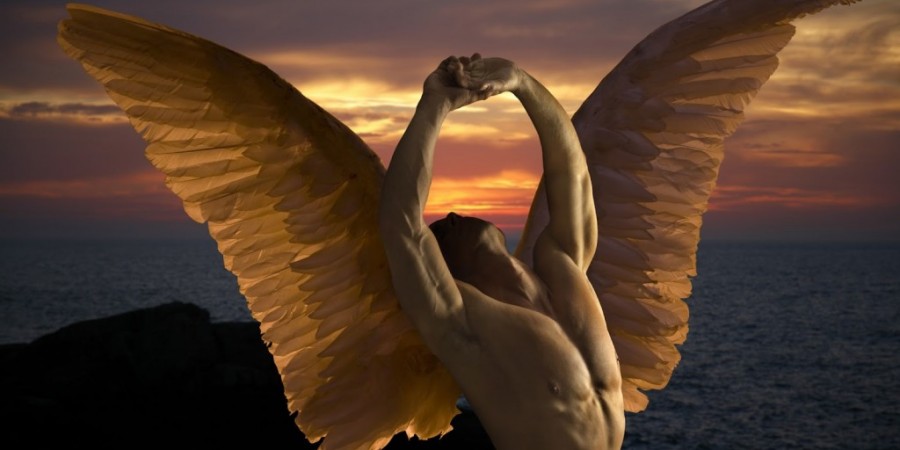 10 Incredible Ancient Texts Quotes that Prove the Nephilim Were Real

According to ancient texts, in the distant past, beings referred to as Nephilim walked on Earth. This enigmatic species was not identical to humans but was also not that different. They were a hybrid species, descendants from the Fallen Angels, a product of illicit relations between fallen angels and human women before the flood and Noah’s Ark.

But who were these mystery beings and did they exist on Earth just as ancient texts suggest? In the Hebrew Bible, the word ‘Nephilim’ occurs on two occasions, both times in the Torah, the first one being in Genesis 6:1-4, just before the story of Noah’s ark, and the second is Numbers 13:32–33 when spies sent to Canaan reported seeing ‘fearsome giants’.

Myth or reality? Here we bring you ten quotes from ancient texts which ultimately prove the Nephilim walked on Earth in the distant past.


The sons of God saw that the daughters of man were attractive. And they took as their wives any they chose.

The Nephilim were on the earth in those days, and also afterward, when the sons of God came in to the daughters of man and they bore children to them. These were the mighty men who were of old, the men of renown.

But Caleb quieted the people before Moses and said, “Let us go up at once and occupy it, for we are well able to overcome it.” Then the men who had gone up with him said, “We are not able to go up against the people, for they are stronger than we are.” So they brought to the people of Israel a bad report of the land that they had spied out, saying, “The land, through which we have gone to spy it out, is a land that devours its inhabitants, and all the people that we saw in it are of great height. And there we saw the Nephilim (the sons of Anak, who come from the Nephilim), and we seemed to ourselves like grasshoppers, and so we seemed to them.”

And Ishbi-benob, one of the descendants of the giants, whose spear weighed three hundred shekels of bronze, and who was armed with a new sword, thought to kill David.

After this there was again war with the Philistines at Gob. Then Sibbecai the Hushathite struck down Saph, who was one of the descendants of the giants.

And there was again war at Gath, where there was a man of great stature, who had six fingers on each hand, and six toes on each foot, twenty-four in number, and he also was descended from the giants.

(For only Og the king of Bashan was left of the remnant of the Rephaim. Behold, his bed was a bed of iron. Is it not in Rabbah of the Ammonites? Nine cubits was its length, and four cubits its breadth, according to the common cubit.)

“Yet it was I who destroyed the Amorite before them, whose height was like the height of the cedars and who was as strong as the oaks; I destroyed his fruit above and his roots beneath.