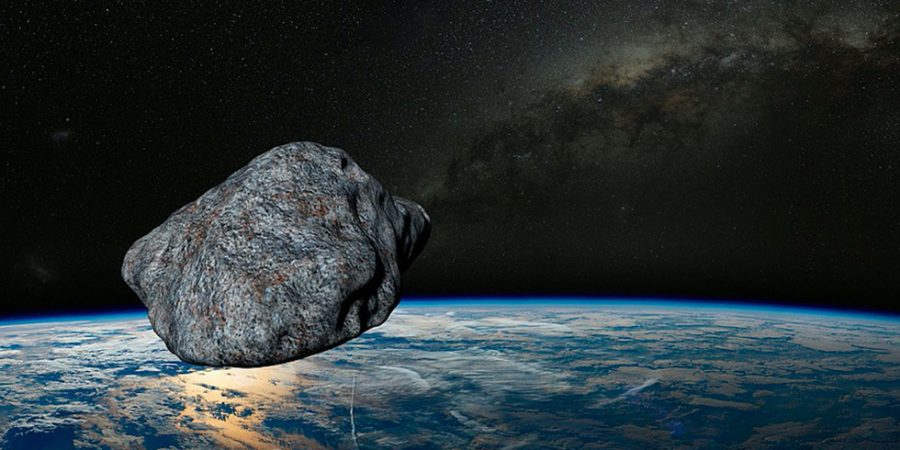 Earth is soon set for another close shave with a hurtling space rock as an 111-foot asteroid is poised to skim past our planet on its closest approach for 115 years.

First spotted by astronomers only earlier this week, the asteroid dubbed 2019 TA7 is set to fly by Earth at a speed of over 22,500 miles per hour at 6:53pm ET on Monday, data from NASA’s Jet Propulsion Laboratory (JPL) reveals.

The new celestial visitor is estimated to measure up to 111 feet in diameter and is among a group of recently discovered asteroids that have been traveling close to Earth in recent days.

The flying rock orbits the Sun once every 240 days and passes by Earth about once a year. However, Monday’s approach will be our closest encounter with it in 115 years when it passes by at a distance of about 930,000 miles, more than 50 times closer to Earth than our nearest neighbor, Mercury.

Experts have repeatedly warned that Earth has no defense against an asteroid smashing into its surface. In fact the United Nations created World Asteroid Day in a bid to raise awareness about the possibility.

The UN is particularly worried about undetected asteroids, similar to 2019 TA7, as a major concern with hazardous space objects is that we are not good at detecting them and some of the most dangerous ones have caught us by surprise.