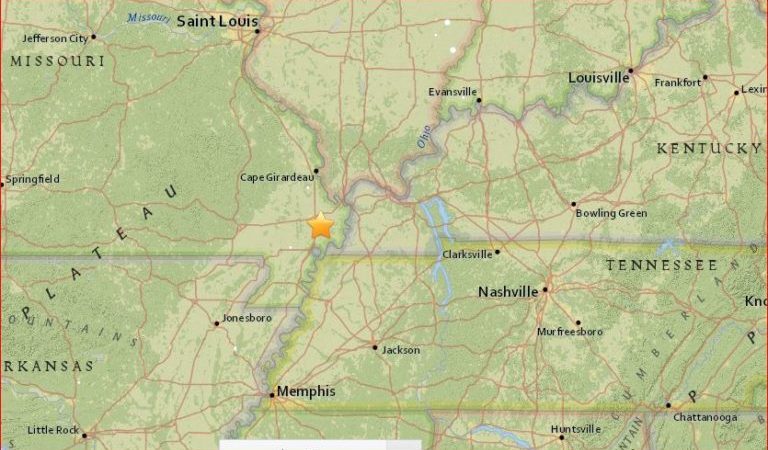 Although small could they be a sign of the New Madrid fault waking up? And what about the Ramapo fault?

There have been no immediate reports of any damage.

Small earthquakes are fairly common along the New Madrid fault, which produced massive earthquakes in 1811 and 1812 that could be felt as far away as New England. The Ramapo Fault zone spans more than 185 miles across New York, New Jersey, and Pennsylvania. Some seismologists argue that this fault has the potential to produce a major earthquake in the next future.