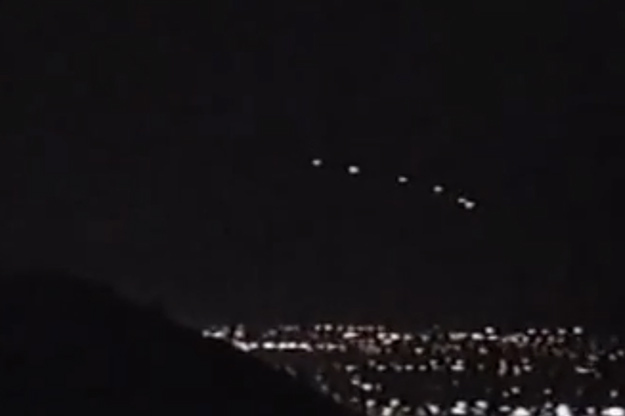 We know the official explanation that the lights in the sky and possible craft were military flares left many, especially among UFO and extraterrestrial believers, unsatisfied. We know that the curiosity about it probably isn’t going to go away anytime soon.

Several hundred people attended “The Importance of the Phoenix Lights-Mass UFO Sighting” panel discussion earlier this week as part of the International UFO Congress in Scottsdale.

Richard Dolan, a UFO writer and researcher, host of a weekly radio program and guest on the shows “Hangar One” and “Ancient Aliens”;

Dr. Lynne Kitei, a witness to the lights and author of “Phoenix Lights: A Skeptic’s Discovery That We Are Not Alone”;

The panel was moderated by James Fox, a director of three UFO documentaries.

Here are a few things you may not know about the lights, according to the panel:

1. Mysterious lights were spotted in the months before March 13, 1997. 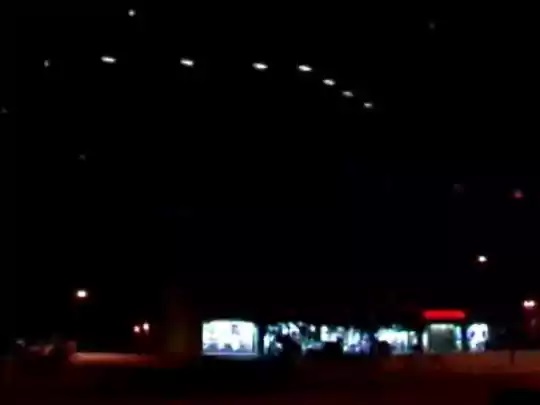 Two months before Phoenix became a hotbed of UFO interest, some reported seeing strange lights in the month before, including panelist Kitei.

2. It’s called, the Phoenix Lights, but the mass sightings began in another state.

UFO researchers report that before the lights were seen over Phoenix, they were first spotted near Henderson, Nev. Afterward, they were spied in Mexico.

“We call it the Phoenix Lights, but it’s really not completely accurate,” said Richard Dolan, referencing the sightings hours earlier in Nevada. “… You’re talking about two distinctive types of events. Could be related. Could be the same thing. Could be something different.”

3. It took three months for news of the mass sightings to ‘go viral.’

The event happened in the middle of March, but it didn’t become general knowledge until June 18, 1997, when USA TODAY put a brief headlined, “Skies, phone lines light up Ariz.” on the front page.

4. Even among some UFO investigators, there is not enough evidence to say it was extraterrestrial-related.

Mann added that Arizona MUFON investigated 325 cases of reported UFOs last year. The majority were explained, 12 were filed away as unknown.

5. Seeing the lights caused an unnatural reaction, according to some witnesses.

Panelists shared that instead of being awed and immediately wanting to discuss what they saw, some witnesses reported a sort of temporary amnesia. Moderator Fox shared that while interviewing some hospice workers for one of his UFO documentaries about the event, they shared that they watched the lights appear and disappear over a period of time but didn’t say a word about it. “We went right back to our tea,” Fox said a woman told him.

Mann said he spoke to a man who reported that he stopped his car on the side of the road and watched with several others as a craft “slowly glided overhead. Not a word was spoken. After it went on by, everyone got in their car and drove home.”