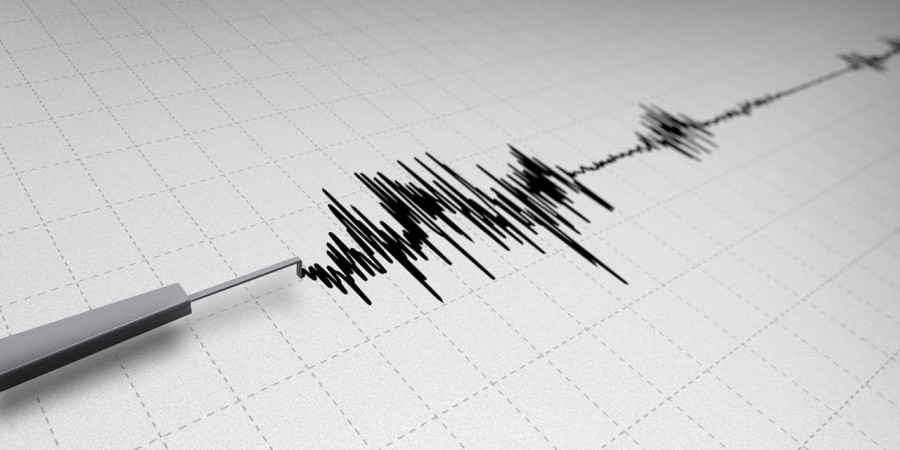 6.4 Earthquake Hits Southern Idaho in US

A 6.4 magnitude earthquake struck Southern Idaho in the United States, according to the European Mediterranean Seismological Centre (EMSC).

So far there is no information about the possible damage done by the quake. Quakes starting with a 6.0 magnitude are considered “strong”, according to the Richter magnitude scale, and can cause moderate to strong damage to poor structures.

The earthquake comes just 12 days after a magnitude 5.7 earthquake hit near Magna, Utah.

According to the EMSC, the quake struck 153 kilometres north-east of Boise, at a depth of 10 kilometres.

The US Geological Survey (USGS) reports an earthquake of 6.5 magnitude 72 kilometres west of Challis, Idaho.

Meanwhile, users from Idaho took to Twitter to share videos showing objects in their homes trembling as the shake was felt.

Grew up in California and have lived in Boise, Idaho for 44 years and haven't felt an earthquake since living here. We just had an Earthquake that was BIG for this area. My house was rolling! I am still shaking 😬 pic.twitter.com/4G1Ni0Uxu6

Felt the earthquake from Idaho in Kelowna, BC! #earthquake pic.twitter.com/PukmQVi60A

Holy crap was that an earthquake in idaho pic.twitter.com/B3IWV7CEoW

Some info. sourced from Sputniknews and KJZZ.com