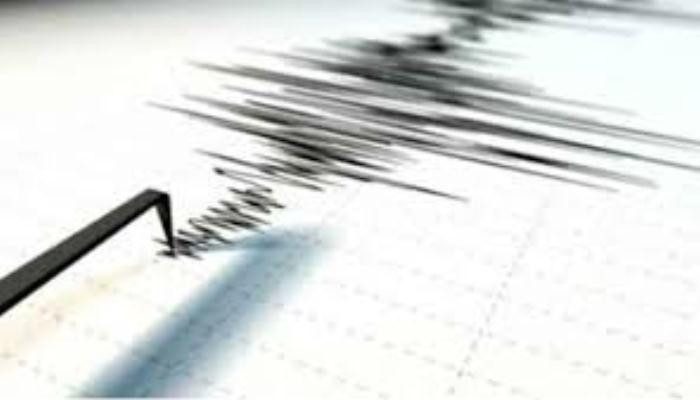 A strong earthquake with a magnitude of 6.5 struck a remote, sparsely populated area of Nevada about halfway between Reno and Las Vegas early on Friday, the U.S. Geological Survey said

In Nye County, at the epicentre of the quake, a sheriff’s dispatcher said there were no immediate reports of damage or casualties. But later the Nevada Department of Transportation said in an alert that the quake had damaged parts of U.S. Highway 95 in surrounding counties and warned drivers to find alternate routes. 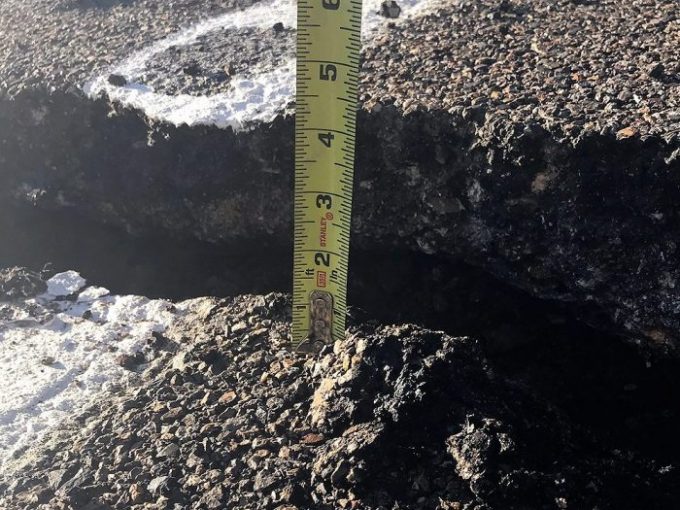 It could be felt as far away as Sacramento, Calif., 350 miles away, according to social media posts.

Andrew Leon, 23, of Tonopah, said the quake struck while he was asleep.

“Yeah, it woke me up, like being shaked,” said Leon, a cashier at a Burger King fast-food restaurant in Tonopah.

“It’s all we’re talking about this morning,” he told Reuters by telephone. “When I opened up here, there’s nothing broke – just stuff knocked off the shelves.”

Nye County, about 200 miles north of Las Vegas, includes a portion of Death Valley National Park. It has 43,000 residents spread out over an area that is roughly equivalent to the size of Vermont and New Hampshire combined.

The USGS reported about 10 aftershocks registering as high as 6.4, with most around 4.1-4.3 on the Richter Scale.