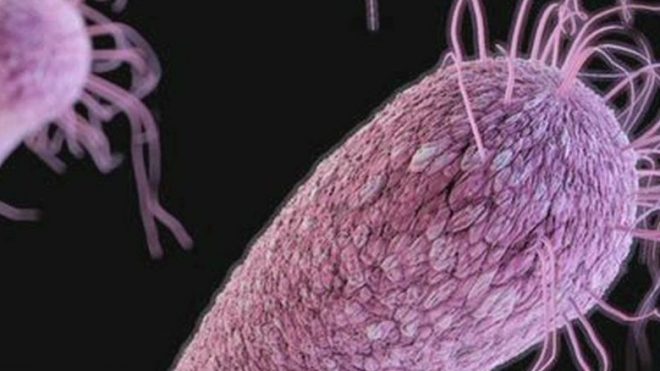 A Deadly, Drug-Resistant Fungus has Arrived in the US for the First Time

It’s a kind of yeast that drifts through hospitals, taking root in open wounds, and blood, and the nooks and crannies of people’s ears.

It can weather all three major drugs doctors use to kill fungus. It’s almost impossible to distinguish from its less deadly cousins. And now, according to a CDC report, it’s arrived in the United States.

Doctors first discovered Candida auris in 2009, in the ear of a Japanese patient who complained of an infection.

It belongs to a genus of fungi – Candida – that typically blossom deep in the guts of very ill people, having previously established a colony there and then emerging, like a sleeper cell, to take advantage of a compromised immune system.

But auris doesn’t behave that way. It spreads through hospitals, jumping from patient to patient.

Two outbreaks in “unnamed countries” infected more than 30 patients each, according to the CDC

As of June this year, the CDC reported that it had turned up in eight countries beyond Japan.

A paper published in 2015 argued that diagnosis and treatment methods are “not evolving” fast enough to keep up with Candida leading to “misdiagnosis and clinical failure”.

And now, in an email to the press Friday, the CDC writes that Candida auris has arrived in the US.

Thirteen cases have been discovered so far. The seven which the CDC has fully investigated occurred between May 2013 and August 2016 in New York, Illinois, Maryland, and New Jersey. Most (71 percent) showed some drug resistance.

“All of the patients had serious underlying medical conditions and had been hospitalised an average of 18 days when C. auris was identified,” the CDC wrote.

“Four of the patients died; it is unclear whether the deaths were associated with C. auris infection or underlying health conditions.”

The agency is encouraging doctors to implement strict antifungal protocols in order to protect their very sick patients from the disease, using disinfectants active against fungi.

More broadly they write that the discovery highlights the need for major, coordinated public health efforts to address the emerging problem of drug-resistant diseases in hospitals.