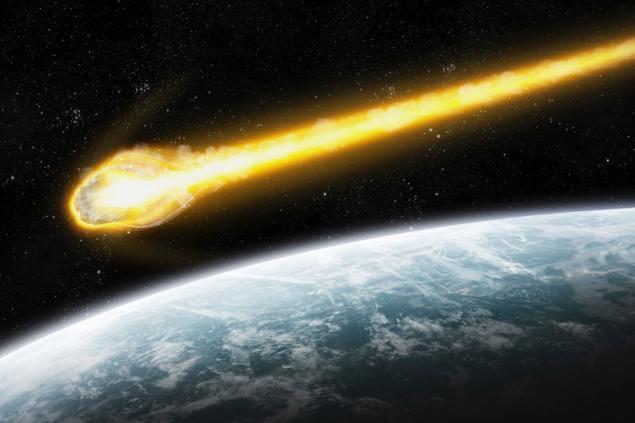 Scientists are puzzled by an object that is going to hurtle past our planet in 2017.

The mysterious object was spotted for the first time in 1991 by Astronomer James Scotti from the University of Arizona and is referred to as 1991 VG.

The object is considered anomalous given its strange rotation and longevity in space. Among the proposed theories about what 1991 VG is, there are those who suggest it might be an alien probe, space junk or even a small meteorite.

However, there are those who believe that the sinister object might be part of a secret rocket the soviets sent into orbit in the past, a rocket whose origin and purpose remained a mystery until now.

Among the many theories proposed, there is a possibility that the mysterious object is, in fact, an Extraterrestrial probe.

The object will fly past Earth in summer of 2017 when it will be observable in the southern hemisphere of our planet.

According to two mathematicians from the University of Edinburgh, it’s very possible that there are Alien probes operating within our solar system.

Duncan Forgan and Arwen Nicholson suggest that we cannot rule out the possibility that there are extraterrestrial craft within our solar system.

EDITOR’S NOTE: STAY TUNED FOR ANY UPDATES ON THIS ONE..VERY INTERESTING!