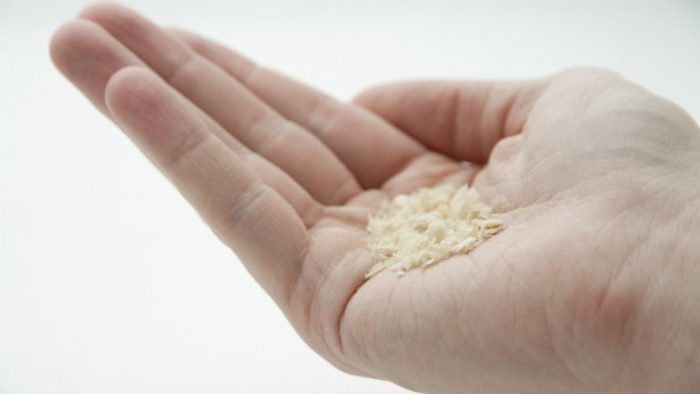 A New Protein Powder Created from Air, Water, and Bacteria Could Feed Millions

If a post-scarcity society is ever realized, it will likely not involve the redistribution of wealth and a populace of leisured gluttons feasting on filet mignon and songbirds drowned in armagnac. As the global population increases amidst a background of climate change and the effects it has on agriculture and clean water, the types of food that we consume will change according to scarcity and availability. Fortunately, humans are relatively adaptable – both from a social and evolutionary perspective – when it comes to their diets, as evidenced by the sudden popularity of non-meat “meats” like the Impossible Burger.

The problem with plant-based foods, however, is that they require fertile earth, land space, and water: three resources put at risk by ever-growing populations, their waste output, and changing climate patterns. Moreover, 60% of our plant-based foods come from just three sources: rice, maize (corn), and wheat, all of which have huge agricultural demands.

Fortunately, Solar Foods, a Finnish food start-up company, has developed a novel solution to this problem: Solein, a protein powder made using renewable electricity, carbon dioxide, and water laced with special bacteria. According to the company, Solein looks and tastes just like wheat flour and is composed of 50% protein, 5-10% fat, and 20-25% carbohydrates. 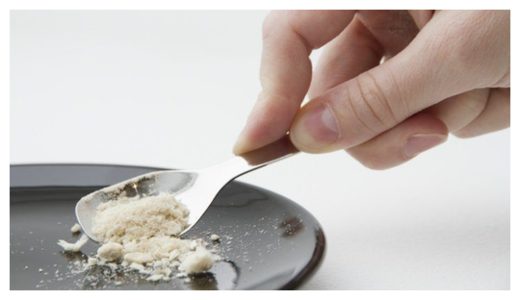 Solein’s scalability and sustainability make it a far better alternative energy source than plant-based foods or meat, requiring just 10 liters of water to produce a kilogram (2.2 pounds) of powder. To put that in perspective, consider this: the Institute of Mechanical Engineers estimates that it takes between 5000 and 20,000 liters of water to produce a kilogram of beef, while wheat requires 500 to 4,000. It’s easy to take water for granted until you turn on the tap and it’s spurting rust-colored liquid because the reservoirs have gone dry after too many mild winters and long summers.

“Producing Solein is entirely free from agriculture – it doesn’t require arable land or irrigation and isn’t limited by climate conditions,” the company writes, and if its roadmap for the next four years is any indication, you may be enjoying food made from their product sooner than you think: they aim to produce enough Solein for two billion meals by 2022.