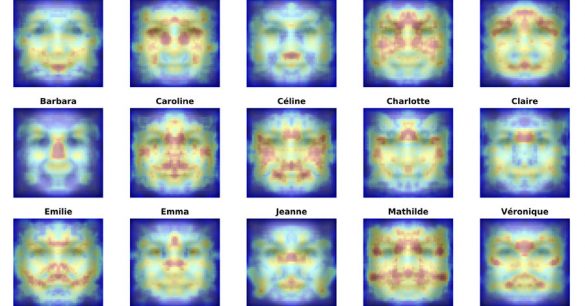 A Strange Link Between Names and Faces – You Look Like Your Name?

Some spooky-sounding research published by the American Psychological Association (APA) has claimed that individual’s names might actually affect the development of their facial features over time. The researchers behind this study reached this conclusion after conducting a survey which asked participants to try and correctly match an individual’s name with their picture. According to their data, the participants were able to correctly match names and faces up to 40% of the time, much higher than a control group of random choices with no pictures which averaged around 20-25% correct choices. 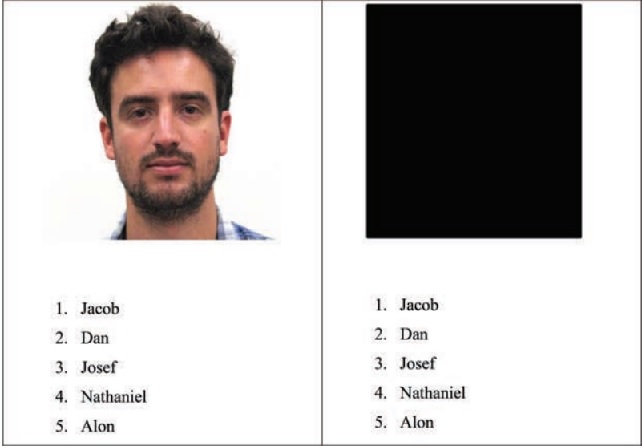 A sample image of the type used in the study. The left pane represents one of the name/face pairings, while the right pane is a blind control group.

According to study author Yonat Zwebner of The Hebrew University of Jerusalem, much of this phenomenon could be due to the powerful role that social stereotypes play in shaping the human psyche:

Prior research has shown there are cultural stereotypes attached to names, including how someone should look. For instance, people are more likely to imagine a person named Bob to have a rounder face than a person named Tim. We believe these stereotypes can, over time, affect people’s facial appearance. 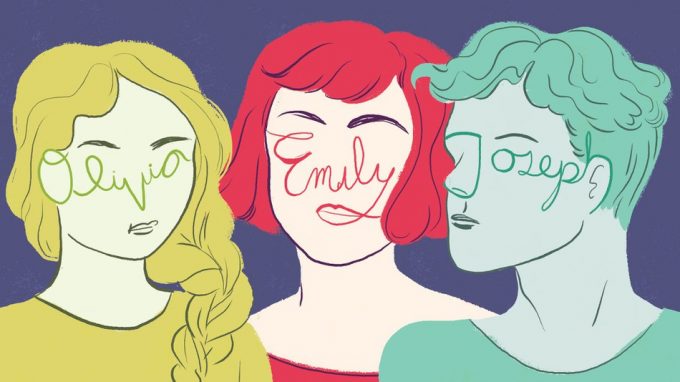 The researchers suggest that the associations we assign to names influences how individuals view themselves, which affects the choices they make concerning their appearances.

The research published by the APA discusses the possibility that this might represent some mysterious type of self-fulfilling psychosocial “prophecy” in which our names and appearances affect how others respond to us, which in turn affects how we behave and appear:

Taken together, our findings point to the existence of a face-name matching effect in real life and to the possibility that the expectations related to name schemas eventually are realized in the outer world by a type of Dorian Gray effect, such that people will develop over time a look that somewhat resembles associations common to their name.

Weird. If more data confirms that names can actually influence our appearances, hopefully the wife will give in to naming our next child Handsome McGivememoney. Regardless, this research is one more reminder of the strange power that words have over us. According to some biologists, language is undeniably the feature which sets humans apart from the other animals, and some linguistic research has shown that language shapes our thoughts more than our senses do.