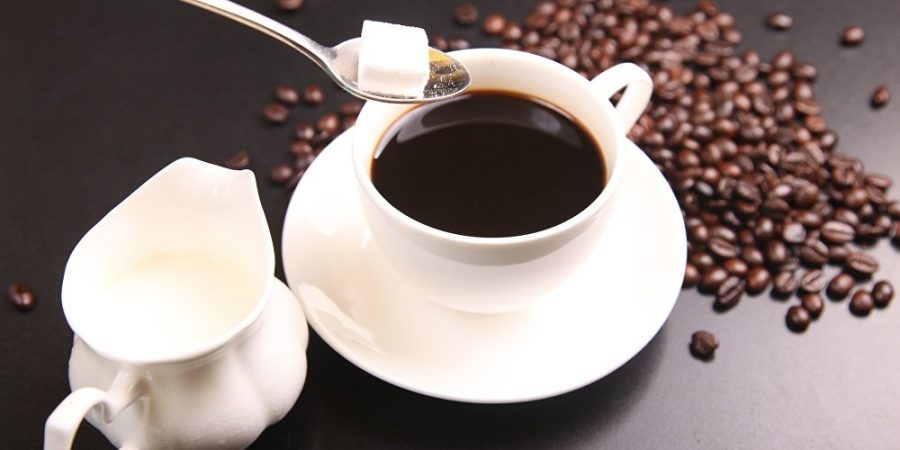 A Study Finds Tea is Not Really Healthier Than Coffee

Professor Jürgen Vormann believes that four to five cups of coffee a day can protect us against liver cancer, diabetes and dementia. He has debunked old myths and shared with Sputnik useful information about coffee, based on current research.

A large number of studies have shown that coffee has a good impact on health, nutrition researcher professor Jürgen Vormann explained to Sputnik. According to him, coffee lowers the risk of liver diseases, diabetes and various forms of senile dementia.
Vormann said that coffee contains a variety of useful elements.

“Of course, everyone knows about caffeine, which is a highly active substance. But coffee also contains other substances that act as so-called antioxidants and can protect us from various negative factors,” the researcher stated, referring to a number of recent studies.

“Recent research in this area showed that the protective effect for those who consume four to five cups of coffee a day is ideal,” he said, adding that coffee is even better and healthier than tea.

At the same time, Vormann warned against drinking too much coffee, because the good effects of the beverage gradually disappear with higher consumption.

Many people think that regular coffee consumption leads to high blood pressure, problems with blood vessels and eventually results in a heart attack.
However, Vormann believes that with regular coffee consumption the human body gets used to caffeine.
“It is well-known that coffee contains caffeine which quickly leads to a slight increase in blood pressure. In other words, a person who drinks his or her first cup of coffee gets high blood pressure because the body does not yet know this substance. But if you drink the beverage regularly, this effect disappears. In a long-term perspective, coffee protects against diseases of the cardiovascular system,” the researcher stated.

Restrictions for Pregnant Women and Children

At the same time, the expert noted that pregnant women shouldn’t drink more than three cups of coffee a day, while children under 14 should better entirely refrain from drinking the beverage.

“The ability to process caffeine in a child’s body is much less [effective] than in adults,” the expert noted.

However, he stressed that coffee is good for elderly people, because its regular consumption reduces the risk of dementia.