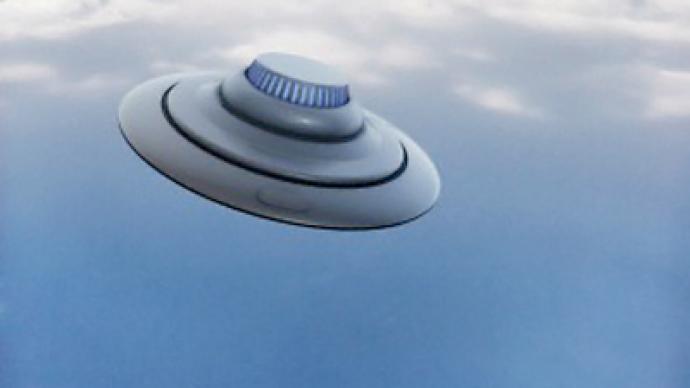 The term the blogger used to describe the strange object was originally employed by Allied pilots during World War II to describe inexplicable aerial phenomena they encountered.

Blogger and UFO hunter extraordinaire Scott C. Waring has revealed yet another strange-looking phenomenon – that may or may not be an extraterrestrial craft – spotted from a plane in the skies of Karachi, Pakistan.

According to an eyewitness account featured in Waring’s blog, the plane was cruising at an altitude of 35,000 feet when those onboard noticed a “brilliant white round object” in the air “above and to the right of the aircraft.”

The eyewitness said that it was difficult to discern the object’s velocity and it “could either have been hovering or moving slowly.”

“That’s the most focused Foo fighter photo in the history of UFO research!” Waring declared, using the term that was coined by WWII Allied pilots to describe inexplicable airborne phenomena.

The blogger’s audience doesn’t seem to know what to make of the sighting, with at least one netizen claiming that he saw similar orbs in Utah back in 2018.