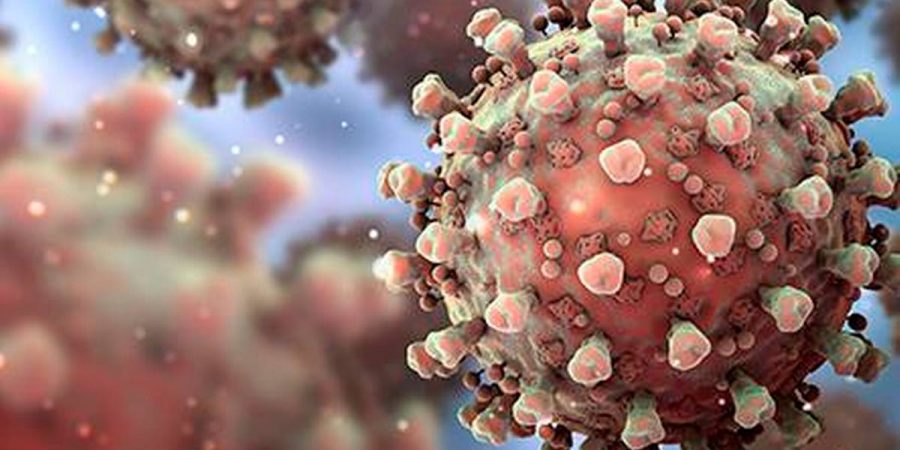 “The CDC expert noted that factors such as the relatively young median age of South Africans could be partially responsible for the lower levels of hospitalization there.”

The Africa Centres for Disease Control has warned that Omicron Covid data from the continent should not be extrapolated to situations in the rest of the world, given features unique to African countries.

On Thursday, the head of the Africa Centres for Disease Control and Prevention (CDC), John Nkengasong, said that positive data relating to the apparent mildness of the Omicron variant should not be taken out of context.

He was speaking after a non-peer-reviewed study by South African health authorities was published on Wednesday. It stated that people diagnosed with Omicron between October 1 and November 30 were 80% less likely to be admitted to hospital than people suffering from other variants of the virus during the same time frame.

“We should interpret the data from South Africa with a lot of caution,” Nkengasong told an online media briefing, adding “let’s be careful not to extrapolate what we are seeing in South Africa across the continent, or across the world.”

The CDC expert noted that factors such as the relatively young median age of South Africans could be partially responsible for the lower levels of hospitalization there.

The study’s authors also suggested that their results could be impacted by high levels of immunity in the community. An estimated 60-70% of people have been infected with various strains of Covid-19 in South Africa.

It is possible that countries with older populations and with less previous exposure to Covid-19 could see higher hospitalization figures as Omicron spreads, Nkengasong suggested.

However, the data from South Africa was partially reinforced by two UK studies. Imperial College London found that hospitalization risk was 40% to 45% lower for Omicron than for the Delta variant. A Scottish study found similar results.

Despite being apparently less virulent, the Omicron strain is 70 times more contagious than Delta. It has driven huge new waves of infection, especially in the UK, where case numbers exceeded 100,000 a day for the first time on Wednesday.