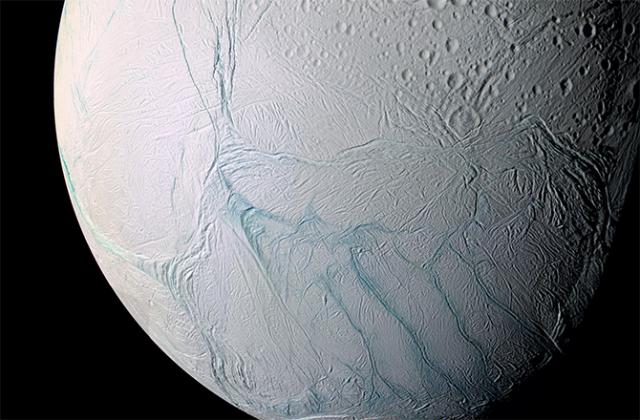 On July 1, 2004, NASA’s Cassini spacecraft arrived at Saturn orbit seven years after launch from Earth in 1997. Over ten years after arriving at the majestic gas giant, Cassini has profoundly transformed our understanding of the planet’s dynamic atmosphere, rings and moons. Now the mission is entering the final stages of its prolific Saturnian odyssey and mission planners hope to use what fuel remains on board for a series of daring “proximal orbits” through the ring plane in 2016; a final phase called the “Cassini Grand Finale.”

ANALYSIS: Cassini Grand Finale: Saturn Mission’s Daring End The science that Cassini has made since orbital insertion has been nothing short of mind blowing, so let’s just take a small sample of key discoveries and stunning observations as featured on Discovery News from the past 12 months as Cassini sailed through its 10th year of Saturnian exploration and toward the history books.

“This really is a world with a habitable environment in its interior,” planetary scientist Jonathan Lunine, with Cornell University, said at the American Geophysical Union conference in San Francisco. Early analysis of Cassini’s 30-mile high pass over Enceladus on Oct. 28 indicates that the moon’s subsurface ocean, which is believed to be the source of the plumes, has telltale chemical fingerprints of water that has interacted with rock. “How did it get that way? We think that what happened on Enceladus, and which could still be happening today, is that there were geochemical reactions between magnesium and iron-rich rocks in Enceladus’ core reacting with ocean water. Those reactions led to the high pH,” Glein said. The process, known as serpentinization, has been found on Earth, such as in Lost City, a field of alkaline hydrothermal vents in the mid-Atlantic ocean. So far, attempts to tease out signs of hydrogen in Enceladus’ plumes has had mixed results. But if confirmed, the presence of hydrogen could have significant implications for the prospect of life, Glein said. In addition, if life ever arose on Enceladus, it could use hydrogen.