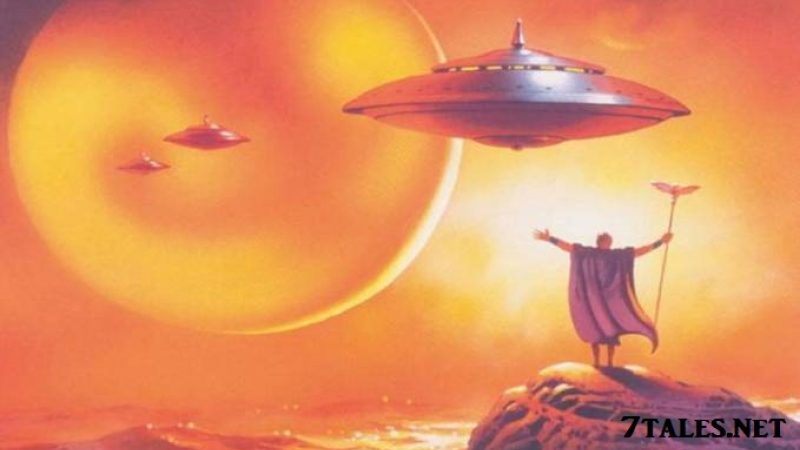 Various references define a scorched earth policy pretty much as the phrase implies. It’s not difficult to figure out what the consequences of this type of operation would be to life on Earth; however, it can also have limited uses.

“A military strategy of burning or destroying buildings, crops, or other resources that might be of use to an invading enemy force.”

“A military strategy or operational method which involves destroying anything that might be useful to the enemy while advancing through or withdrawing from an area.

Although initially referring to the practice of burning crops to deny the enemy food sources, in its modern usage the term includes the destruction of infrastructure such as shelter, transportation, communications and industrial resources.

The practice may be carried out by an army in enemy territory, or its own home territory. It may overlap with, but is not the same as, punitive destruction of an enemy’s resources, which is done for purely strategic/political reasons rather than strategic/operational reasons.”

One well-known example of this strategy is what Eurasians and African-Eurasians did to their perceived enemies, the indigenous population of North America, when they systematically burned their crops, destroyed thousands of buffalo, imposed forced relocation, and intentionally destroyed their culture.

Unfortunately, since this terrible time in our past, we have not done much to improve the plight of Native Americans and their culture remains irrevocably changed.

Why would any of these Beings implement a “scorched earth policy”?

How would that benefit all of these different species who appear so intent, I might even say dependent upon “mining” the human population as this myriad of

Beings appears to be doing?

All of them use us to a certain extent.

I’ve seen them all do similar things to humans – and I know that they all need the human species. In fact, more and more people are beginning to suspect they need us much more than we need them.

So, to annihilate humans – and especially the millions of other life-forms that are as precious as the Earth itself – simply doesn’t make sense.

Both religions are similar in the way they treat women and the fact that procreation is one of the most important things they stress in their followers’ lives.

Many humans on our planet find this behavior completely ridiculous since our planet’s resources are limited and we are already having problems sustaining current population growth.

Ironically, the message from the Reptilians and perhaps most of the aliens appears to be:

When you think about it, that part of the equation actually makes sense.

We know they are creating a hybrid species and are literally mining the bodies of thousands, perhaps millions of human beings. Of course they want us to breed. The more humans there are, the easier it is for them to obtain the genetic resources they require.

However, there comes a point where the proverbial bubble will burst and when the pendulum will begin to swing in the other direction… when habitat destruction and the depletion of a species’ natural resources has an impact on all of us.

This is part of the cycle of life and it will occur. It’s just a matter of time. It is perhaps this simple truth the Reptilians were relaying to me.

The systematic creation of religion and other forms of control mechanisms on our planet are most likely the biggest deception involving the ET presence on Earth. The images of the aliens saving abductees while the Earth is being destroyed – these images that have been shown to abductees over and over again – could really be just a lure.

We could indeed be special to them; but we could also be little more than overused, over-abused laboratory specimens who no longer have a purpose – not to mention the rest of the human race.

Have we been manipulated through religion? Absolutely.

The question now is:

Will we continue to allow others, whether they are human or alien – to use religion and other forms of fear as a means of controlling us?

It is my sincere hope that each time an experience of this phenomenon goes public about what is really happening involving these otherworldly intelligence, that more and more people will start thinking about the answers to these questions themselves.