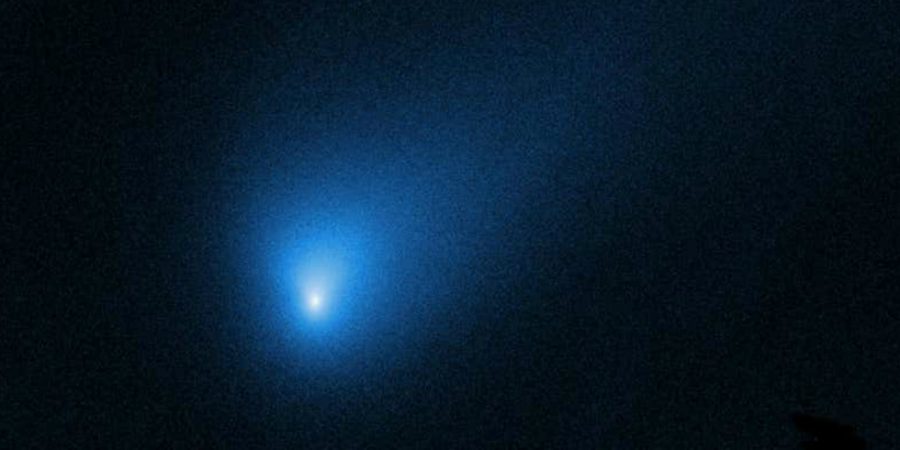 Alien Water Discovered on Comet from Beyond Our Solar System

Water from a completely alien star system has been detected on the interstellar comet 2I/Borisov, which is currently passing through our space neighborhood.

In an extraordinary breakthrough, astronomers studying Borisov believe they have detected the tell-tale signs of water on the visiting comet. Water from another planetary system has never before been spotted inside our solar system.

Borisov was spotted by an amateur astronomer on 30 August, and the professionals have been scrambling to analyse before it flies away. Researchers had already detected gas being spewed from the comet’s surface, but finding water would signal a hugely significant discovery. 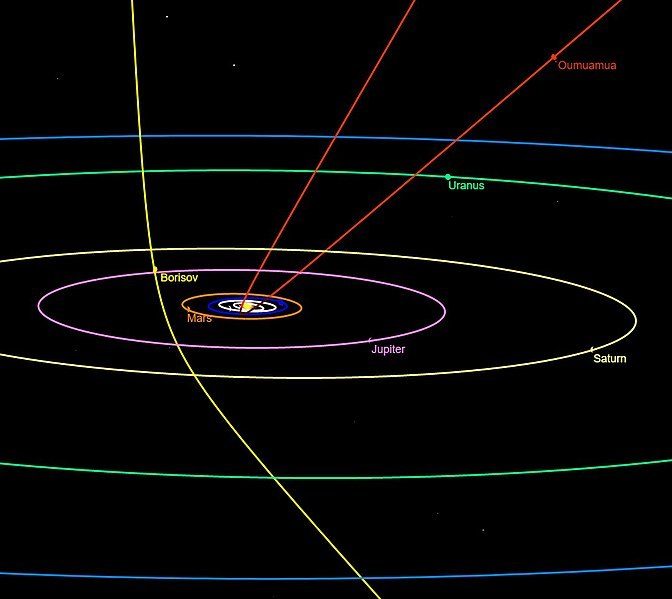 The findings indicate that water-rich comets are not unique to the Solar System and that the universe is likely to contain other Earth-like worlds with the potential to support life.

The researchers from NASA’s Goddard Space Flight Center studied the light reflected by Borisov and found large amounts of oxygen around the comet, which they believe is the result of water ice changing from solid to gas as it is heated by the sun.

The research suggests that Borisov produces up to 19 kilograms of water per second.

Researcher Adam McKay notes that studying the water could give us a fascinating insight into other planetary systems. “Are we special as a planetary system or are a lot of planetary systems like ours?” he said to New Scientist. “That has implications for the origin of life, and how common life is throughout the universe.”

Borisov will reach its closest flyby of the sun on December 10, giving the scientific community at least another six weeks to examine the extraterrestrial visitor before it disappears from view.