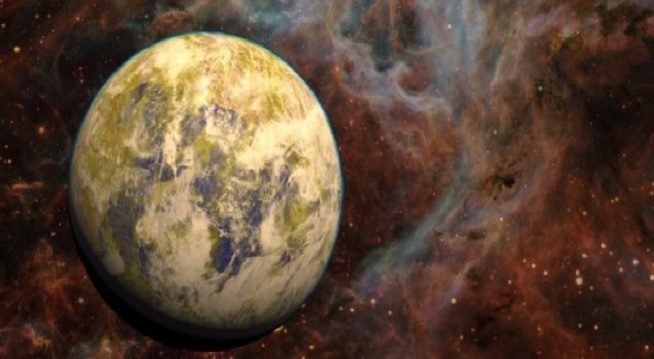 “According to a new study by astrophysicist Irina Romanovskaya of Houston Community College, a rogue planet could offer many advantages over a spacecraft…”

A new study has suggested that extraterrestrials could hitch a ride across the cosmos on rogue extrasolar worlds.

Traveling vast distances through space represents a major technological challenge for any civilization advanced enough to be capable of leaving its home planet, yet there actually exists a freely available means with which to travel to the stars which is typically overlooked.

Rogue planets are worlds which, usually through some sort of destructive event, have been thrust out of their solar system and travel freely through the interstellar void.

So what if it were possible to hitch a ride on one ?

According to a new study by astrophysicist Irina Romanovskaya of Houston Community College, a rogue planet could offer many advantages over a spacecraft, such as being a self-contained environment, the lack of any need for artificial gravity and the potential for a civilization to actually thrive there for generations until the planet reaches a solar system with a more habitable world in it.

Such a method of travel would still require spaceflight technology because there would be no other way to get on and off the planet, however it would make long distant travel a lot easier.

Romanovskaya also suggests that some free-roaming planets that have since been captured by the gravity of another solar system could be home to intriguing extraterrestrial artifacts.

“Therefore, extraterrestrial artifacts might exist on some captured free-floating planet residing as wide-orbit planets in the outer regions of planetary systems.”