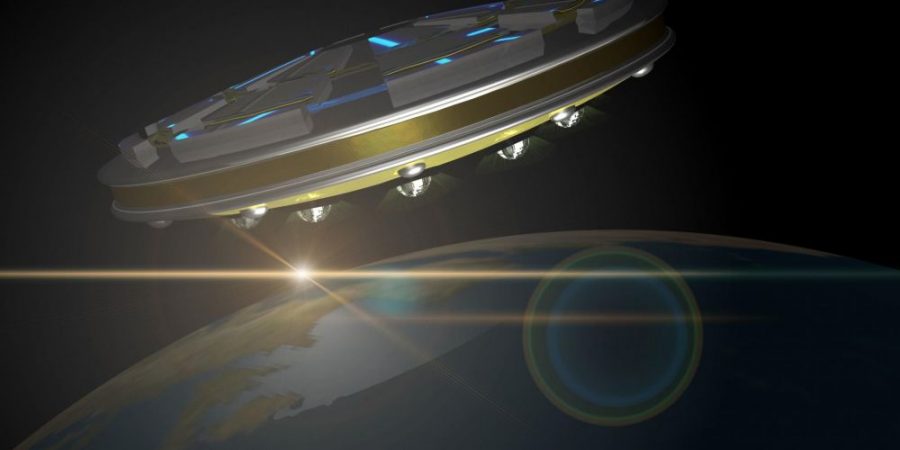 Aliens Disabled Nuclear Weapons’ to Show Us How ‘Useless’ They Are, UFO Expert

As far back as in 2008, a group of former Air Force officers shared their incredible accounts of UFOs allegedly demonstrating a distinct interest in nuclear weapons sites; since then, lobbyists have urged heightened efforts to force the US government to declassify all it knows about extraterrestrials.

Aliens have been turning our nuclear weapons on and off to demonstrate how “useless” they are against them, claims an activist seeking to end the “government ET truth embargo”, reports Daily Star Online.

Stephen Bassett is the founder of Paradigm Research Group (PRG), which has been engaged in a tireless effort to shed light on the “truth” about extraterrestrials and UFOs.

Bassett claims that several witnesses have observed Unidentified Aerial Phenomena, as he calls them, in line with the US Navy’s official definition, manipulating our own nuclear weapons with ease and even “turning them off”.

However, the expert is quick to downplay any fears that this constitutes a threat to humanity, saying this actually shows us that ETs and Unidentified Aerial Phenomena (UAP) support nuclear disarmament.

“They turned off our nuclear weapons repeatedly; does that mean they are bad? The witnesses to the events, and there are many, generally believe that it is not an ominous thing but rather a message.”
Bassett continues:

“It wasn’t a threat but a message that these things are useless. [As if they’re saying] “they certainly are useless against us, all you are going to do is kill yourselves and we can’t turn them off at will, why don’t you just get rid of them?” That’s how the witnesses, by and large the majority, have interpreted this.””

This is by far not the first time it has been claimed that aliens have been shutting down nukes and showing an interest in military bases. 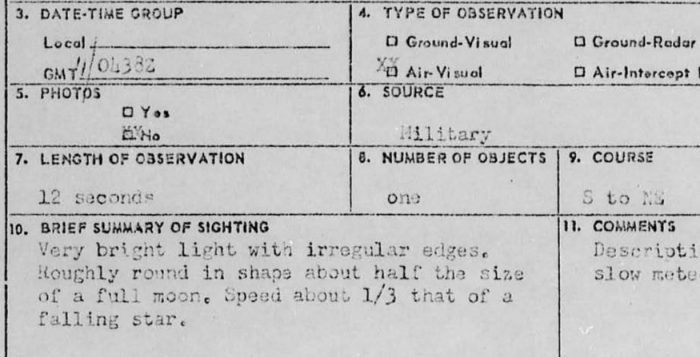 U.S. DEPARTMENT OF DEFENSE
An excerpt from the military’s UFO sighting project Blue Book dated from the 1960s

Former US Air Force lieutenant Bob Jacobs was one of a group of former Air Force officers, that also included Robert Salas, who appeared back in 2008 on CNN’s Larry King Live to make the claim that UFOs activated missile systems at five Air Force Bases in five different states, but the United States government had reportedly covered up the information.

Bob Salas, a former US Air Force captain, and Bob Jamison, a former US Air Force officer, made the sensational claim that during a missile test, an object “shot a beam of light at the warhead” in what has been called the 1967 Malmstrom AFB UFO incident, when missiles in the middle of Montana were reportedly rendered temporarily inoperable. 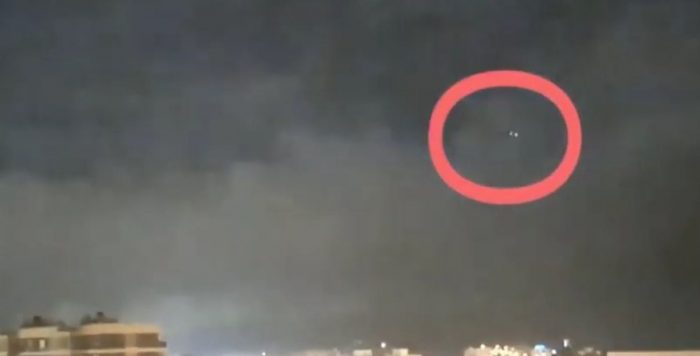 “The Air Force investigated this secretly, I believe through 1972. I think this thing was not of this Earth. I’m convinced it was not built here, because it was able to send signals to each of our missiles separately. The guidance and control equipment was upset in each one,” said Salas.
He was asked, he says, by commanders to sign a non-disclosure document in which he pledged to never talk about the incident.

Bob Jacobs, former US Air Force photographic instrumentation officer, claimed a UFO showed up on film that he shot in 1954 at Vandenberg Air Force Base and that was later confiscated by CIA agents.

Stephen Bassett previously told Daily Star Online that NASA is forced by the US government to shut down the ISS live feed when aliens put in an appearance. 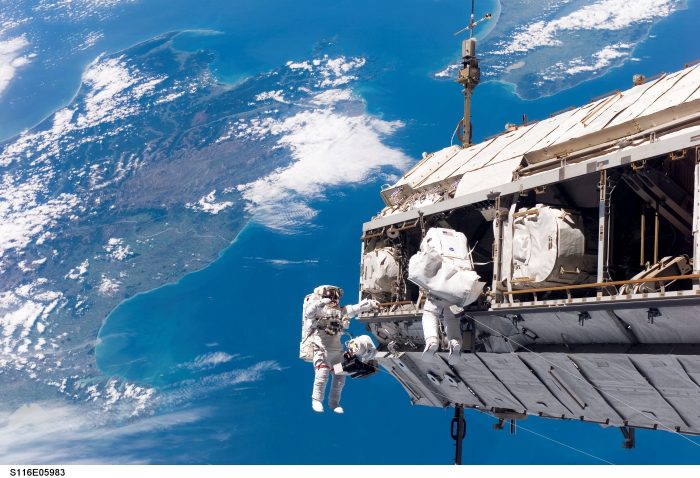 Bassett, who has long campaigned for the government to end its alleged embargo on the truth about extraterrestrial life, recently claimed that NASA essentially has its “hands tied” when it comes to concealing UFO appearances.

The executive director of Paradigm Research Group, founded in 1996, Bassett has been working to end what he claims is a government-imposed embargo on the truth behind the so-called “UFO” phenomenon.