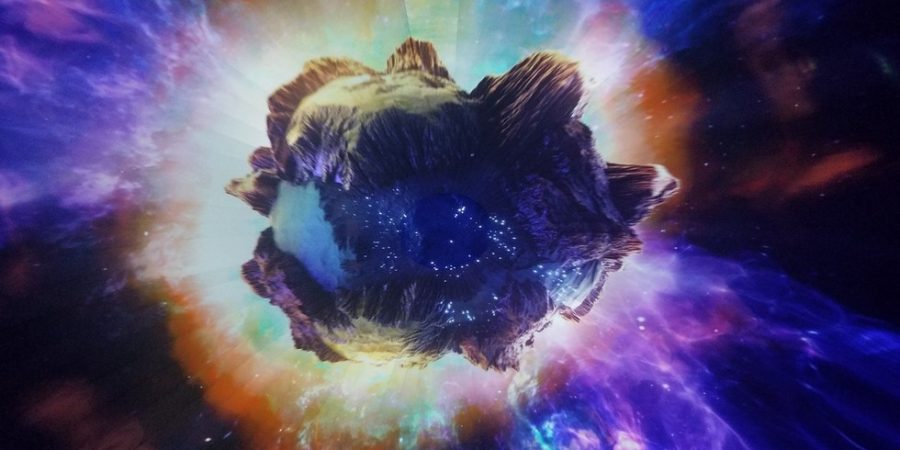 American and European scientists are testing a surprising theory that all comets in our solar system come from a single point in space time, right when planets were still forming around our newly-born sun.

The scientists used chemical models in a small scale survey of some 14 well-known comets to see if their composition could point to a particular point of origin. Surprisingly, it did.

“We did some statistics to pin down if there was a special time or place in our young Solar System, where our chemical models meet the data on comets,” astronomer Christian Eistrup said.

“There was a single model that fitted each comet best, thereby indicating that they share their origin.”

Astonishingly, the 14 different comets originated from the same time and place: a flat protoplanetary disk of gas and dust orbiting our newly-born sun in an area around the star.

This disc was located inside the sun’s orbit where carbon monoxide becomes ice, at temperatures of between 21 and 28 Kelvin (around minus 250 degrees Celsius), a point at which almost all known molecules freeze at these temperatures.

We know that comets are primarily comprised of ice, dust, and small rock-like particles, so the evidence makes sense. Furthermore, comet impacts are one of the leading theoretical explanations behind organic matter, and thus life, arriving on Earth.

“We still don’t know how life on Earth began. But the chemistry on comets could lead to the production of organic molecules, including some building blocks for life. And if the right comet hits the right planet, with the right environment, life could start growing,” Eistrup concluded.

The team are hunting for more comet data to further test their hypothesis and see if it holds up to more scrutiny from the wider scientific and astronomical community when tested against a wider sample set of comets.