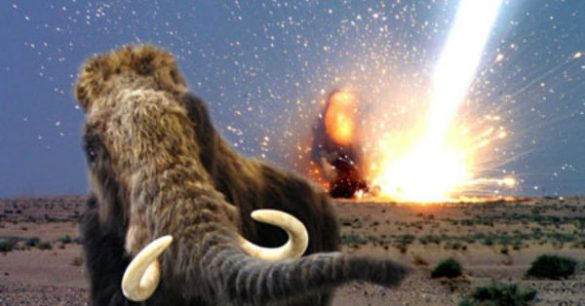 The fate of the Clovis people remains one of the great mysteries of North American anthropology. The Clovis were a civilization which spread across the Americas 13,000 years ago and left behind sophisticated stone tools. The Clovis were once thought to be the first North American civilization, but recent discoveries have shown that this may not have been the case. Nevertheless, the Clovis remain a fascinating subject of study due to their sudden and unexplained disappearance. There are many theories surrounding the rapid decline of Clovis culture, but conclusive evidence for any of them has yet to be found. 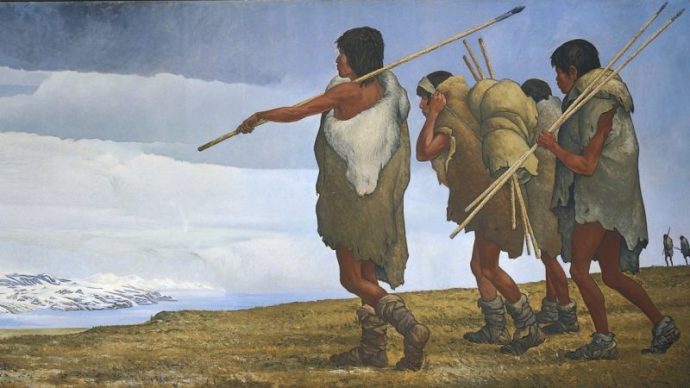 Clovis people are named after Clovis, New Mexico, where the first Clovis stone artifacts were discovered in the 1920s and 1930s.

However, a new study in Scientific Reports published by researchers from the University of South Carolina (UofSC) claims to have possibly solved the mystery of the Clovis people. According to a UofSC press release, a period of global cooling 13,000 years ago known as the Younger-Dryas event coincides with the estimated dates of platinum samples discovered throughout the Americas. Since platinum is rare on Earth but abundant in asteroids and meteorites, these samples likely came to Earth from space. 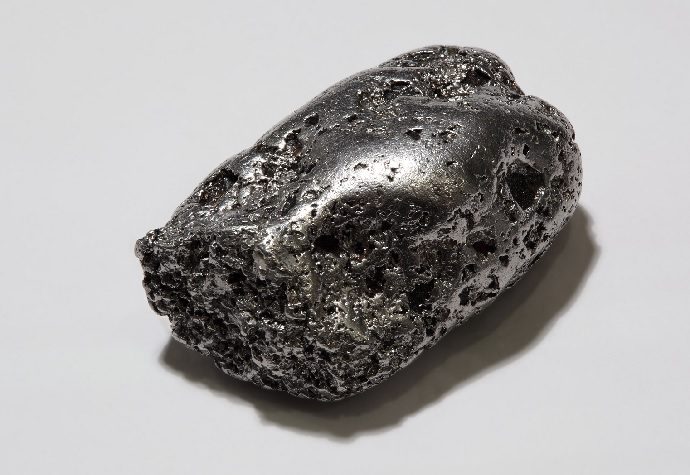 UofSC archaeologist and lead author Christopher Moore believes an impact of a platinum-rich asteroid likely caused both the Younger-Dryas event and the end of Clovis civilization:

[…] the most likely source of such platinum enrichment was from the impact of an extraterrestrial object. Our data show that this anomaly is present in sediments from U.S. archaeological sites that date to the start of the Younger-Dryas event. It is continental in scale — possibly global — and it’s consistent with the hypothesis that an extraterrestrial impact took place.

The decline of the Clovis culture also coincides with the extinction of over thirty species, thus lending more evidence that some type of cataclysmic event wreaked havoc on ecosystems around the planet. Similar evidence of another common asteroid element, iridium, has been used to support the hypothesis that an impact 65 million years ago likely wiped out the dinosaurs. With each new asteroid-impact-related discovery, scientists keep proving that it’s not a question of ‘if,’ but of ‘when.’ Carpe diem. 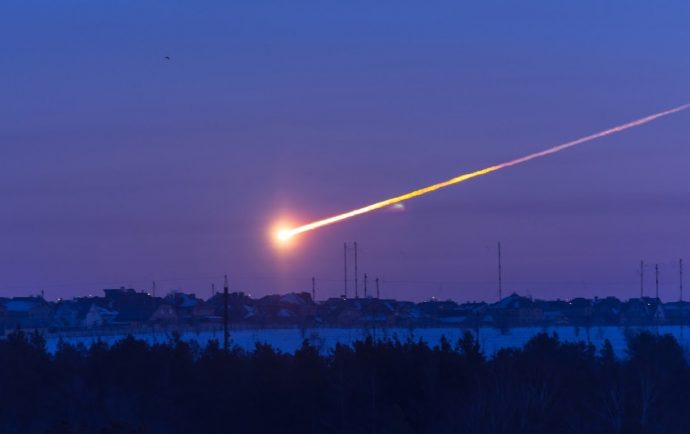