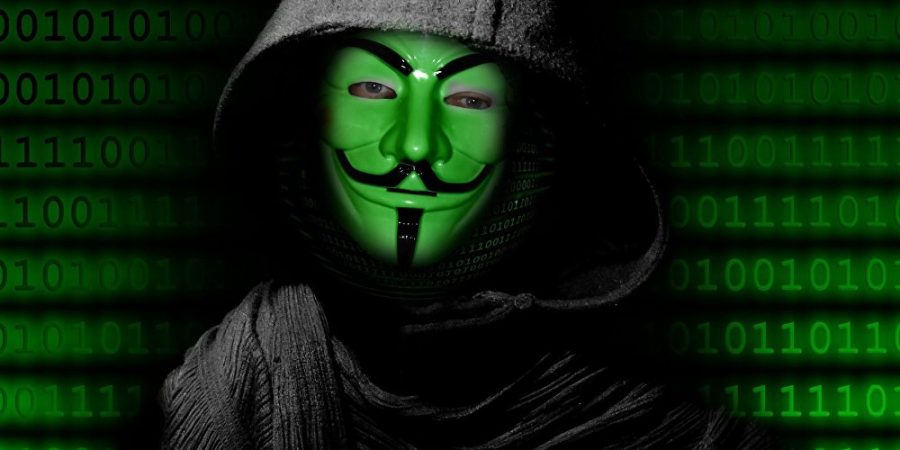 Anonymous’s New Operation ‘Domestic Terrorism’ Declares War on White Nationalists: ‘We Will Come For You’

The ethical hacking group Anonymous used to fill me with an amount of satisfaction in the past when they would threaten to ‘even the score’ and stand up for the little guys but unfortunately I’ve come to realize that their bark is worse than their bite when it comes to any significant results against the ‘evils’ of the world. However I still want to believe and hope they are able to exact some serious justice on these destructive members of society.

Frustrated and upset with the violence that erupted in Charlottesville, the popular Anonymous hacking group has publicized its new operation to strike down white supremacists and the alt-right movement in a video release Tuesday.

Roughly six minutes long, Anonymous’ Operation Domestic Terrorism will focus on taking “down domestic terrorism websites” along with any site that shares a similar ideology. The group announced its latest venture as footage from the alt-right protest that left 32-year-old Heather Heyer dead, and 19 others injured, played in the background.

“Citizens of the world, we are anonymous, and we are angry,” the narrator said. “Anonymous finds it a sad state of affairs [that in 2017] we still have Nazi party flags flying high and terrorists still killing for the Nazi cause.”

The group also noted the irony that so-called American patriots were supporting “this [Nazi] ideology,” a cause that the US went to war in order to end.

If we find you promoting white supremacist terrorism online. We will come for you. Expect us. #OpDomesticTerrorism #Anonymous

However, the hacking collective isn’t just going after ordinary people. US President Donald Trump was also targeted after he failed to single out the white nationalists when he first addressed the nation on the violence that broke out Saturday.

“And we are angry, angry because there is an administration in the White House that has sold its moral or ethical obligation to represent the citizens of the United States in exchange for individuals who believe themselves to be superior to those who do not look like them or follow their sadistic ideologies.”

“Anonymous has made it clear that it will not stand by as this bigotry continues to perpetuate,” the group stated. “We are taking a stand against an intolerant evil that must be crushed.”

The group also threatened well-known white nationalists including Richard Spencer, Jason Kessler and David Duke. They added that “the blood of Heather is on your hands, and you will pay for it in blood.”

The hackers also zeroed in on Andrew Anglin, the founder of the Daily Stormer, whose site was kicked off from GoDaddy and barred from Google.

“If you value your life, Mr. Anglin, you will need to flee the country,” the collective said. “We will find you, we promise.”

Though the group has rarely called for physical violence, Gabriella Coleman, an expert on Anonymous, told Newsweek that some of the groups participants are also in AntiFa and they “have no problem punching Nazis.”

Since the video was released several sites have been hit with denial-of-service attacks, with many left out of commission for hours, according to Circa.