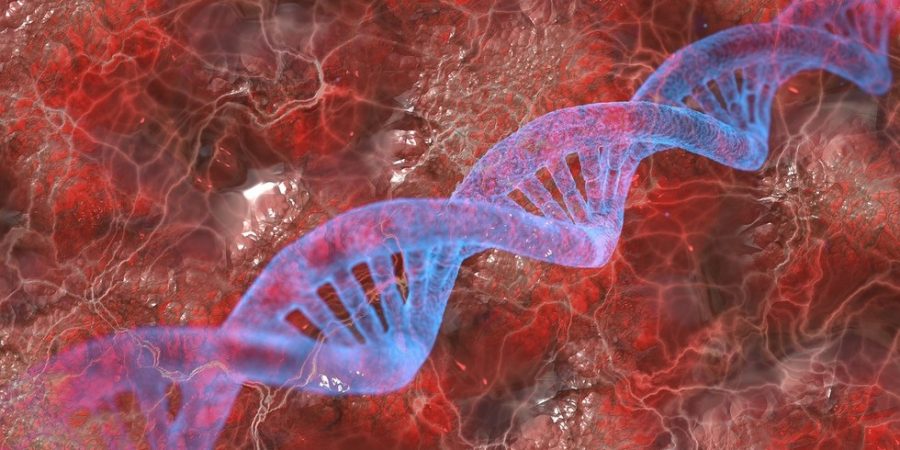 Humans have long sought the gift of immortality, and while this may not be exactly it, it is a huge step!

For years, scientists have sought to understand the mystery behind supercentenarians, or people who live more than 110 years. Now, researchers have overcome the first obstacle in cracking the secret code of long, healthy life.

For some as yet unknown reason, supercentenarians are resistant to diseases such as Alzheimer’s, heart disease and cancer. In an effort to emulate this apparent medical miracle, scientists successfully reprogrammed cells from a 114-year-old woman, the first time such a feat had been managed in history.

“Why do supercentenarians age so slowly?” says study author Evan Y. Snyder. “We are now set to answer that question in a way no one has been able to before.”

The team of scientists from Sanford Burnham Prebys and private company AgeX Therapeutics reprogrammed blood cells from a 114-year-old woman, a 43-year-old individual and an 8-year-old child with progeria, a condition which causes rapid aging, in order to unravel the mystery mechanics behind the aging process.

“Now we have shown it can be done, and we have a valuable tool for finding the genes and other factors that slow down the aging process,” says study author Evan Y. Snyder.

In their study, Snyder’s team first created a general purpose kind of stem cell known as pluripotent stem cells (iPSCs) from the blood cells before transforming them into a more specific kind of stem cell known as mesenchymal stem cells, which help maintain our bodies’ structural tissues like bone, cartilage and fat. Much to their pleasant surprise, the researchers found that all three participants’ cells transformed as easily as each other.

Furthermore, they found that the telomeres (protective DNA caps that shrink as we age) from all three cell sample sets were also reset, including the supercentenarian telomeres which were reset to levels normally associated with young people, or even further, to infancy, as if the biological clock had been reset to day one.

However, the researchers admit that telomere resets occurred less frequently among the supercentenarian cells than the others.

Still, having overcome this key technological hurdle, scientists will now shift their efforts to unlocking the secrets of supercentenarians’ longevity by comparing muscle cells between the different age groups to reveal genes or molecular processes which might explain their hardiness and survivability.

The pharmaceutical industry could then concentrate on developing drugs to thwart these particular processes or mimic the patterns exhibited by the supercentenarian cells.