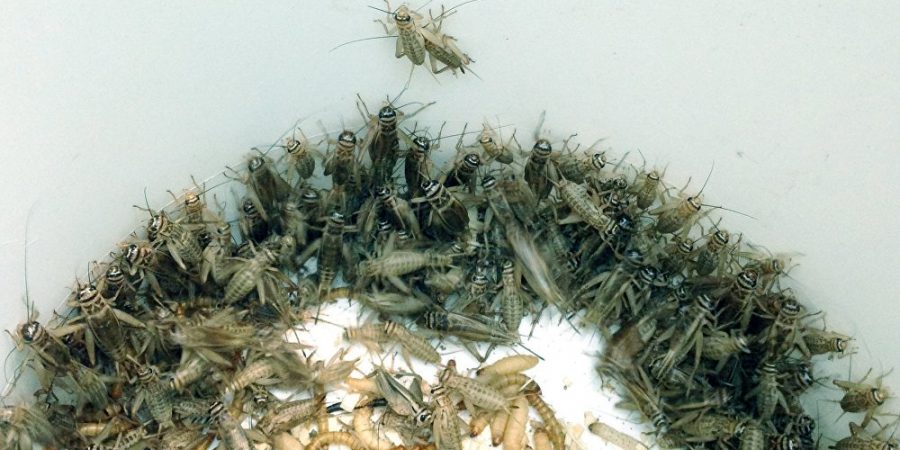 Amateur German researchers have been collecting bugs in the industrial area along the Rhine for decades. Their findings, which have been independently verified by other scientists, suggest that the world may witness its worst die-off since the dinosaurs were wiped out. Scholars have confirmed that over 40 percent of insect species could vanish.

The Amateur Entomology Society of Krefeld, located in northern Germany near the Dutch border, has conducted research in the Rhine countryside which suggested that the total biomass dropped by drastic 76 per cent over the recent 30 years. The enthusiasts, who gathered over 80 million bugs and various insects, caught them with single traps over certain periods, putting every catch in a certain box.

“Since 1982, the traps we manufacture ourselves have been standardised and controlled, all of the same size and the same material, and they are collected at the same rate at 63 locations that are still identical,” the society’s president Martin Sorg told the website Phys.org.

The entomologist illustrated the disturbing trend comparing the haul from 1994 and the recent catch: while the earlier collections from one of the traps weighed 1,400 grams, the newest one weighs a mere 300 grams.

“We only became aware of the seriousness of this decline in 2011, and every year since then we have seen it get worse,” the enthusiast told the media.

The website points at the disturbing findings by ecology professor Hans de Kroon from the neighbouring Netherlands that he made around this time. He has studied the decline of birds, and suggested that this was a result of food shortages, and Krefeld’s enthusiasts offered him their data for the analysis.

Although he admits that the exact cause for the alarming trend was not determined, he expressed his belief that “the cause is anthropogenic”.

“It is our greatest fear that a point of no return will be reached, which will lead to a permanent loss of diversity,” Kroon concluded, pointing at agriculture fields in Western Europe, which are very hostile to insects, which lack food and get poisoned.

Scientists from the Australian universities of Sydney and Queensland have used Krefeld’s data in their synthetic research on entomological fauna around the globe. They warned that the planet is facing “the most massive extinction episode” since the dinosaurs vanished.

According to them, 40 percent of insect species might die out in a few decades, with one percent added each year. According to them, the process is driven by intensive agriculture, typified by the use of pesticides and fertilisers, as well as urbanization, pollution, the arrival of invasive species and climate change.