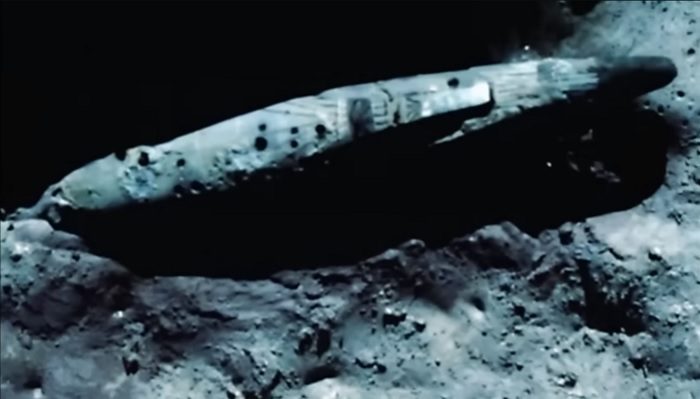 Apollo 20: The Secret Mission to the Moon to Salvage an Ancient Alien Spacecraft

Apollo 11 was Neil Armstrong’s famous first step. Apollo 17 was the last manned mission to the moon.

But in 2007, a retired astronaut blew the whistle and claimed Apollo 18, 19 and 20 did happen. But they were highly classified. He knows this because was the commander of Apollo 20.

He said the reason these missions were kept secret is because of what they found on the moon.

Well, not just what they found — also who they found.