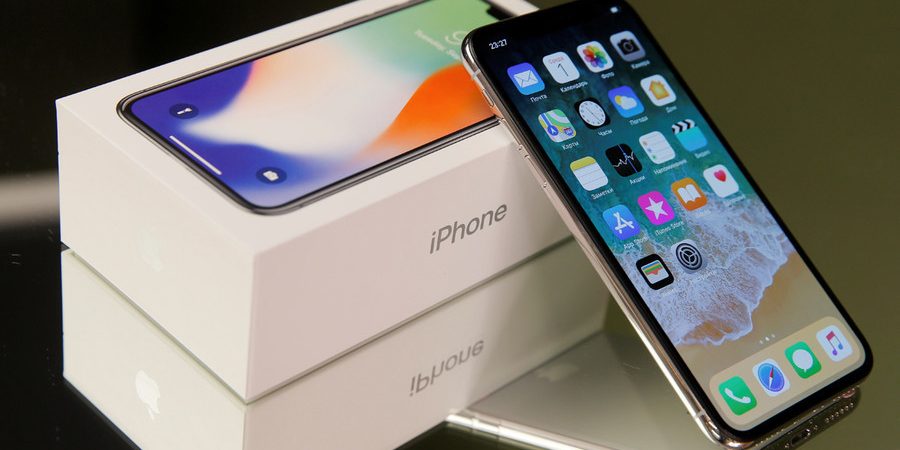 My personal belief is that they will likely find out later on that other phone manufacturers also did (or do) this. I can’t mention the name of another prominent phone maker for legal reasons but it is my opinion others probably also do this.

A lawsuit has been filed in California against US technology giant Apple after the company admitted to slowing down older iPhone models to keep them running longer.

According to the plaintiffs, Los Angeles residents Stefan Bogdanovich and Dakota Speas, Apple never requested consent from them to “slow down their iPhones.” The owners of an iPhone 7 and several older iPhone models, both claim they “suffered interferences to their iPhone usage due to the intentional slowdowns.”

The plaintiffs have noticed their “older iPhone models slow down when new models come out.” They are claiming damages from Apple because as they said the company’s actions caused them to suffer “economic damages and other harm for which they are entitled to compensation.”

Bogdanovich and Speas are trying to get the case certified to cover all people in the United States who own Apple models older than the iPhone 8.

On Wednesday, Apple acknowledged it had slowed down older phones. It said it has algorithms in place to help keep an iPhone running at optimal performance if there is an older battery inside that can’t keep up with the required power.

The company said it aimed to stop unexpected shutdowns of older iPhone models and keep them running to the best possible standard.

It also explained why users could notice some older iPhone models slowing down, saying “Our goal is to deliver the best experience for customers, which includes overall performance and prolonging the life of their devices.”

“Lithium-ion batteries become less capable of supplying peak current demands when in cold conditions, have a low battery charge or as they age over time, which can result in the device unexpectedly shutting down to protect its electronic components,” Apple told CNBC.