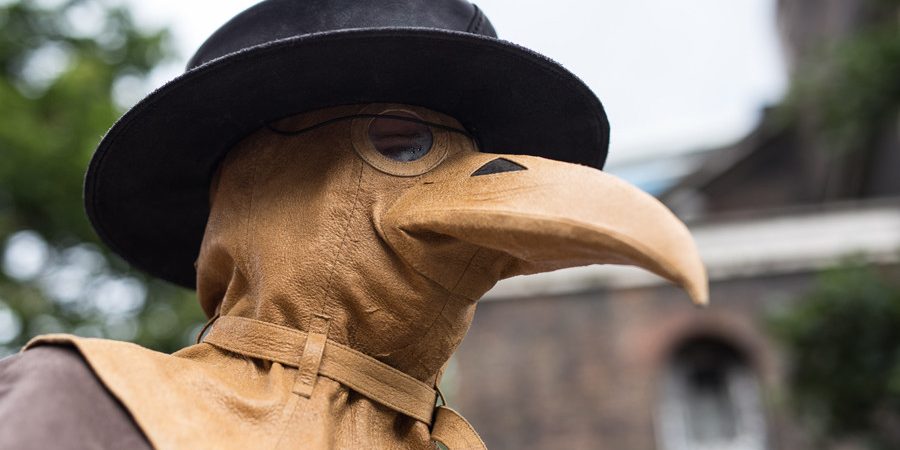 Fleas in Arizona have tested positive for the bubonic plague, prompting health officials to advise residents to “take precautions” to reduce their risk of becoming infected with the disease, which killed millions during the Middle Ages.

Navajo County confirmed on Friday that fleas in the area have tested positive for the disease, once known as ‘the Black Death.’

“Navajo County Health Department is urging the public to take precautions to reduce their risk of exposure to this serious disease, which can be present in fleas, rodents, rabbits and predators that feed upon these animals,” the county wrote in a post on Facebook.

The county also urged people living, working, camping, or visiting the affected areas to take precautions to reduce their risk of contracting the plague. Such precautions including avoiding sick or dead animals, keeping dogs on a leash, and avoiding rodent burrows and fleas.

It also advised residents to report any sudden die-offs of rodents, rabbits, or prairie dogs to the health department, as they could be an omen of the disease’s presence.

The Navajo County announcement comes after nearby Coconino County made a similar revelation last week.

Authorities in both counties say they plan on treating the burrows where the infected fleas were found, all of which are located on private property.

Residents of the affected areas should look out for early symptoms of the disease, which include tender and painful lymph nodes, chills, fever, headache, weakness, and fatigue.

According to studies cited by the Centers for Disease Control and Prevention (CDC), plague outbreaks occasionally occur in the southwestern US during cooler summers that follow wet winters.

An outbreak in 2015 led to 11 people becoming infected with the disease, three of whom died. The cases occurred in Arizona, California, Colorado, Georgia, New Mexico and Oregon.

*NOTE: Don’t let your dog chase the prairie dogs, and keep them on the leash when walking the dog near the burrows. Don’t let the fleas get out of control. This has always been the case and over the long term there are very few cases of plague reported.