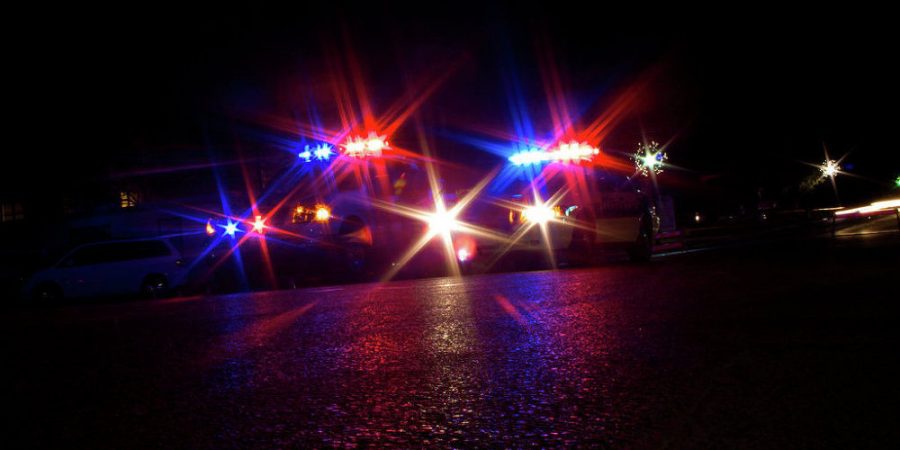 Authorities in Arizona are now offering a $50,000 reward for information leading to the arrest and conviction of the “Serial Street Shooter” who has been on the loose since April, after a shooting in July was linked to the same suspect — or suspects.

The “Serial Street Shooter” is believed to be responsible for killing seven people, and injuring two more.

UPDATE: The Silent Witness reward for info in the Phoenix serial street shooter case has been raised to $50,000. pic.twitter.com/UJWpLcieWM

On the evening of July 11, a vehicle occupied by a 21-year-old man and a 4-year-old boy was fired on. Neither were injured. This incident brings the total number of shootings believed to have been committed by the elusive shooter to nine.
Sergeant Jonathan Howard of the Phoenix Police Department explained to the local CBS affiliate that there have been recurring patterns in the shootings.

“It’s occurring within a residential area in front of a home,” Howard said. “A vehicle, related in the sense that people are either near or in a vehicle, as well as in or next to the street.”

The department is asking residents to remain “vigilant” and to alert police of any strange people or vehicles in their neighborhoods. The suspect is said to be switching cars, between a white Cadillac or Lincoln type vehicle and a black late 90s or early 2000s 5 Series BMW.

“At this point, we believe there is one person responsible for these shootings, but again, we’re going to keep an open mind,” Howard said. “It takes time to go through the evidence,”

“Again, we don’t have the suspect. So in all of these, we don’t have a motive, there’s no apparent relationship, so it does take time for the investigators to process the evidence and to factually confirm, yes, this is related to the others.”

Anyone with information about the shooter is urged to call the Phoenix Police Department.