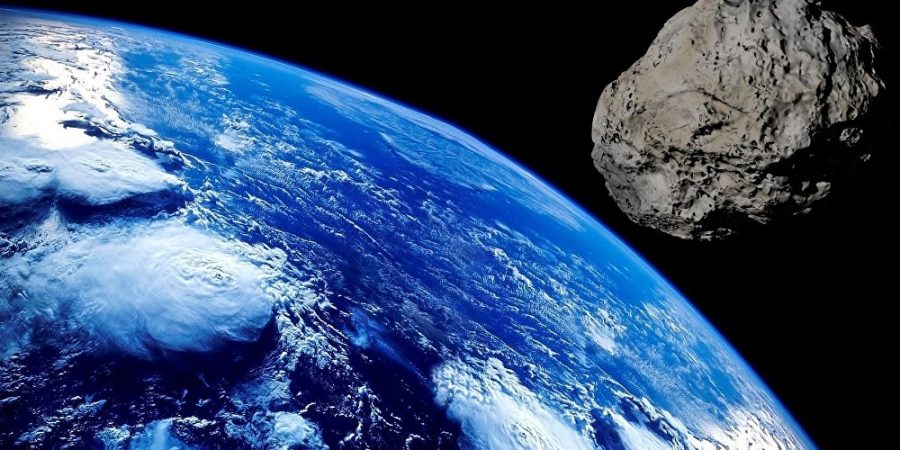 Tesla and SpaceX CEO Elon Musk has previously claimed that the Earth has no defense against giant asteroids approaching the planet, with NASA and SpaceX currently developing systems that would help to redirect space rocks from bumping into the Earth.

A monster asteroid larger than the world’s largest buildings, including London’s the Shard, will be passing near the Earth at a speed of 23,112 km per hour on 14 September, Live Science reported, citing the Center for Near Earth Object Studies (CNEOS).

The huge space rock called 2000 QW7 is approximately measured to be between 290 and 650 meters in diameter, which in comparison to 311-metre the Shard and 828-metre Burj Khalifa seems quite immense.

Nevertheless, it is quite unlikely that the giant will hit the Earth, according to CNEOS, as 2000 QW7 will pass within 0.03564 astronomical units from our planet, which is around 5.3 million km.

As the asteroid, just like our planet, orbits the Sun, the last time it approached the Earth was around 18 years ago, on 1 September 2000, and it is expected to come close again in 2038 (if we survive this time).

Previously Tesla and SpaceX CEO Elon Musk had sparked fears about Earth not being able to defend itself against giant asteroids, such as the 99942 asteroid Apophis known as “God of Chaos”, that are considered potentially dangerous if they come within 7.4 million km from Earth, according to space organizations.

Elon Musk’s SpaceX and NASA are reportedly working together now on an asteroid redirect mission impeding the arrival of Apophis in April 2029, which will test Earth’s ability to defend itself against giant asteroids.