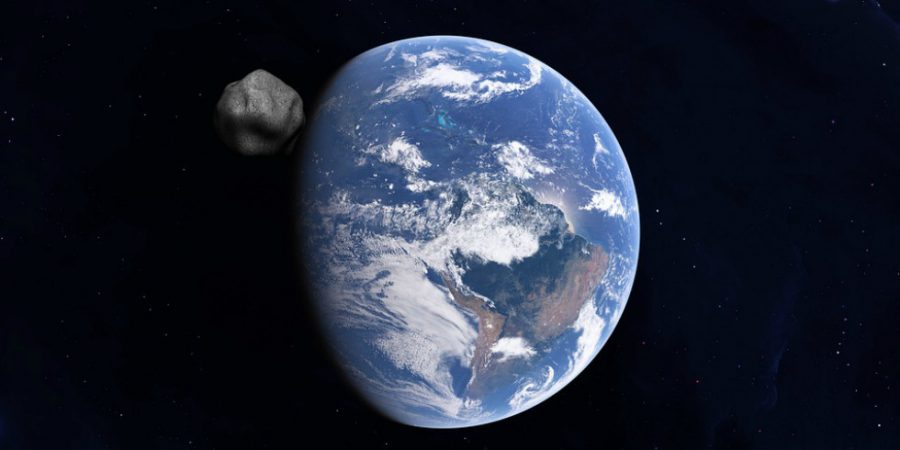 Asteroid Bigger than the Empire State Building Set to Scream Past Earth at 10,400mph

An asteroid larger than the Empire State Building (1,454 feet), and known as 2006 QQ23, will scream past the Earth at roughly 10,400 mph in the early hours of Saturday morning.

First spotted in 2006, hence the name, the 1,870ft-diameter juggernaut will make its closest approach to Earth on Saturday at 3:23 am EDT, according to NASA’s Center for Near-Earth Object Studies (CNEOS).

The space rock will come 10 times closer to Earth than Venus, our nearest neighbor, when it passes by at a distance of 0.049 astronomical units (4.6 million miles) while traveling at speeds of around 10,400 mph.

Any cosmic projectile with a minimum approach distance of less than 0.05 astronomical units and measuring over 460 feet in diameter is considered by NASA to be “potentially hazardous.”

The vast majority of small space objects that enter our atmosphere measure less than 30 feet in diameter and burn up on entry, but 2006 QQ23 is far larger than that.

About six space objects around the size of Asteroid 2006 QQ23 pass by our planet each year, but thankfully all pose a statistically insignificant risk to life here on Earth.