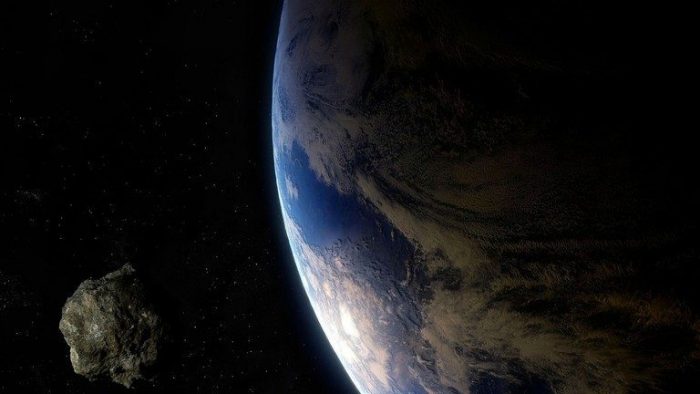 Asteroid to Pass between Earth and the Moon, Football Field-Sized Space Rock to Follow

via RT
Headline Image: © by urikyo33 from Pixabay

As NASA’s OSIRIS-REx probe bids farewell to the asteroid Bennu, closer to home the space agency has issued warnings about two other space rocks set to come a little close for comfort to the Earth.

On April 10, the asteroid 2021 GT3, measuring 19 meters across (roughly the length of a bowling lane) is due to pass between the Earth and the moon at a distance of just 255,886km or 30 times the length of the Great Wall of China.

For reference, the average distance between our planet and its natural satellite is just 385,000km, so this flyby is a little close for comfort.

Mercifully, the asteroid likely doesn’t pose a direct threat to the Earth, though it does serve as yet another reminder of just how vulnerable the planet may be to cosmic debris.

Less than one month later, however, an arguably more intimidating rocky foe is due to buzz the planet, as asteroid 2021 AF8, estimated to measure anywhere from 260 to 580 meters, is expected to pay a visit to the Earth’s backyard.

Travelling at a whopping 9km per second, the “potentially hazardous” AF8, as NASA describes it, is expected to pass at up to 3.4 million km from the Earth, so humanity will live to fight another day, for now at least.

Lest anyone forget, world-famous French physician and astrologer Nostradamus, with his predilection for predictions, prophesied that the Earth would be struck by an asteroid in 2021, according to some interpretations of his admittedly open-to-interpretation doomsday diatribes.

Only time will tell, but thankfully NASA and other world space agencies are keeping a close eye on the skies for potential threats. Whether humanity could handle them is another matter.