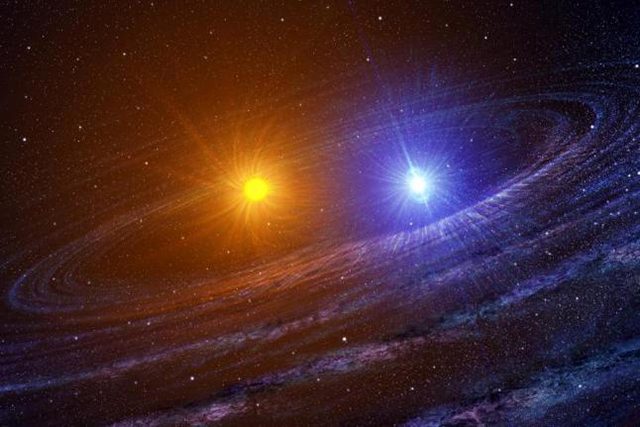 Astronomers Believe Our Solar System May Have Had Two Suns

My personal feeling or belief is that we were, or maybe still are, part of a binary star system. I’ve read a lot of independent research over the years that strongly suggests that we are (or were).

According to experts, there is evidence which suggests that all stars in the universe are born in pairs. For decades, scientists have speculated that our sun has an ‘evil’ twin referred to as NEMESIS—a dwarf star responsible for hurling objects from the outer solar system towards our planet. In fact, NEMESIS may even have been responsible for mass extinctions that have rocked Earth for millions of years.

Astronomers use the term binary system to refer to two stars that are so close together that they orbit around a common center of mass.

This is something quite frequent in the Universe, which has motivated some researchers to question if our Sun could ever be part of one of these systems. Now a team of researchers from the Universities of Harvard and Berkeley has conducted a study whose results suggest that all stars are born forming binary systems and that ours would not be an exception.