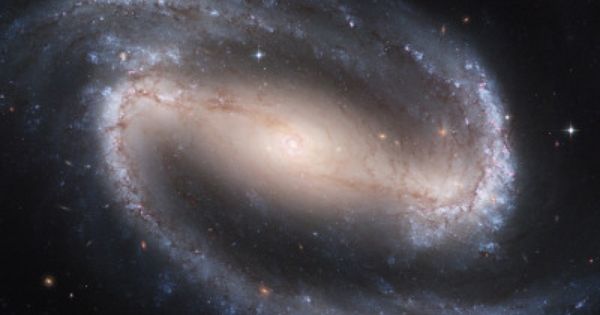 The scientists warned that they still require more data to confirm that their discovery is indeed a planet and not some “statistical fluke or a systematic measurement error”.

A massive exoplanet that orbits a star located some 3,000 light years away from our world was discovered by scientists who suggest that it may be potentially habitable, Fox News reports citing a statement issued by the Max Planck Institute.

According to the media outlet, while the planet, KOI-456.4, is “less that twice the size of Earth”, orbits a “sun-like” star, making the two practically a “mirror image” of our own planet and sun.

“KOI-456.04 sits in a region of the stellar habitable zone – the distance range around a star admitting liquid surface water on an Earth-like planet – that is comparable to the Earth’s position around the Sun,” the researchers say.
They also point out that the planet’s host star, Kepler-160, actually emits visible light, thus standing out among “the central stars of almost all other exoplanets” which “emit infrared radiation, are smaller and fainter than the Sun and therefore belong to the class of red dwarf stars”.

The scientists warn, however, that they still need more data formally declare KOI-456.04 a planet, as it can possibly turn out to be “a statistical fluke or a systematic measurement error instead of a genuine planet”.

“The team estimates the chances of a planetary nature of KOI-456.04 to be about 85 percent pro planet”, the team explains. Obtaining a formal planetary status requires 99 percent.””