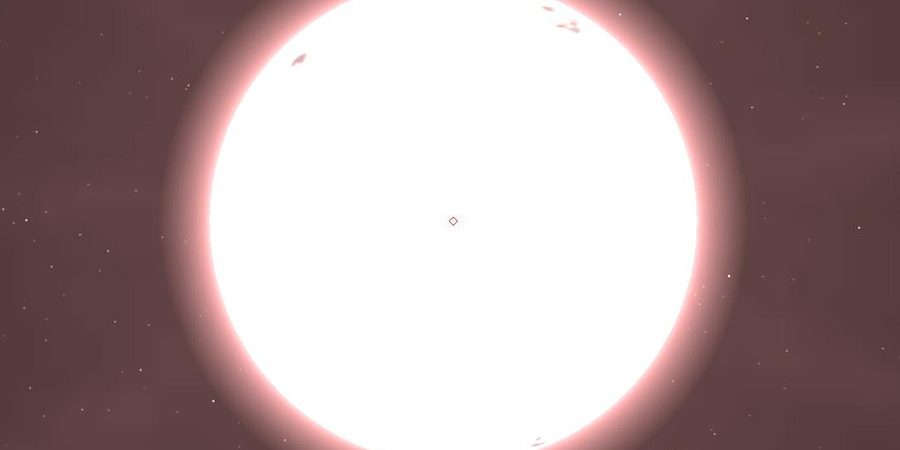 We recently posted an article sourced from RT news about a strange mysterious signal tgat was detected coming from a red dwarf approximately 11 light years away and was thought could be alien signals, now we are told it was not alien, of course it’s up to you to believe or not.

Strange signals emanating from a dwarf star are not evidence of extraterrestrial life. That’s according to astronomers who detected the unidentified radio signals, setting off public speculation that aliens were trying to making contact with Earth.

Scientists from the Arecibo Observatory in Puerto Rico revealed last week that they were baffled by signals detected on May 12 emanating from the star Ross 128.

The wide-band radio signal was considered unusual because not only did it repeat with time, it also slid down the radio dial, going from a higher note to a lower one.

While the team were quick to point out that it was highly unlikely the signals were from aliens, that didn’t stop curious conjecture around their discovery.

“Many people were more interested in the signals as potential proof of transmissions from an extraterrestrial intelligent civilization,” Professor Abel Mendez from the Planetary Habitability Laboratory wrote in a press statement.

“Statistically, this is always the last consideration, not because such civilizations are impossible, we humans are an example, but because other possibilities had frequently arisen and no extraterrestrial civilizations have been detected yet.”

Mendez is now confident that he and his team have solved the mystery of the signal, officially called “Weird!”

After careful analysis of the observations, with assistance from the SETI Institute, the source of the signal was determined to be interference from a distant satellite.

The team fell short of explaining the shape of the signal and will continue to investigate this.

It is now seems clear that the Ross 128 Arecibo detections were due to transmissions from geosynchronous satellites https://t.co/rD45slSpT3

Before confirming the results publicly, Mendez took advantage of the huge media attention to gauge what the public believed was the most likely source of the signal.

Nearly 800 people, including more than 60 astronomers, participated in the informal survey.

The majority of those surveyed believed the signals were a result of some astronomical phenomenon. Interestingly, the possibility of radio interference or instrumental failures were considered least likely.

About one quarter of respondents said the most likely explanation of the signal was that of a communication with an Extraterrestrial Intelligence (ETI). A similar number, however, said this was likely only “in our craziest dreams.”