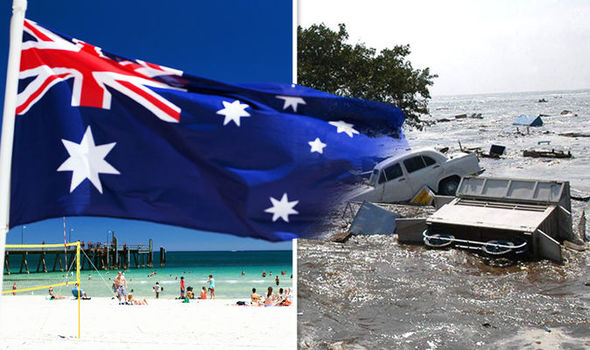 DISASTER officials in Australia are preparing for the threat of a tsunami by planning exclusion zones of up to six miles inland.

Authorities in New South Wales see the threat from a Pacific Ring of Fire related large-scale tsunami so concerning, they are holding an emergency exercise to test a proposed response.

It involves a 1km evacuation zone along the eastern coast with this extended to six miles along the many estuary areas. 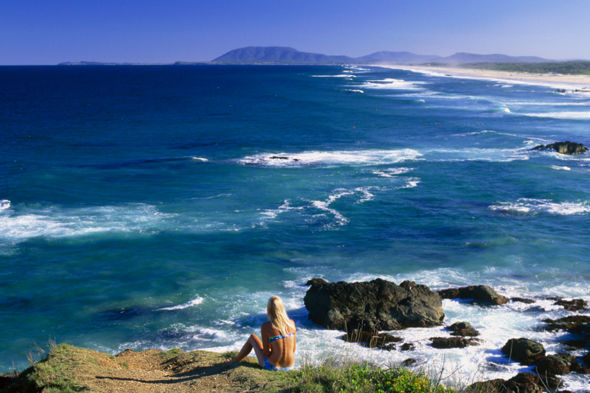 Any land lying at less than 10 metres above sea level in affected areas would also be evacuated.

New South Wales SES deputy regional controller Tony Day said the exercise was to ensure all emergency agencies understood their role in the event of an earthquake triggering a tsunami.

He said: “Unfortunately the consequences of a tsunami are enormous.

PLAY BUTTON ON THE BOTTOM LEFT

“There is a major strategy across NSW and in fact for the eastern seaboard of Australia.

“We would evacuate the coastline one kilometre inland, six miles up an estuary and anything below the 10 metre contour line in that impact zone.”

Although he stressed the likelihood of one happening was low, the exercise was based on the scenario of a large South Pacific undersea earthquake causing a huge wave surge on the coast of New South wales.

He said: “All the emergency services across the Mid North Coast will come together in the Port Macquarie Emergency Centre to test the response plan.

“There will be over 70 participants at that exercise and we’ll also have a presentation by the NSW Capability Development Group for Tsunami.”

The SES says the risk of such a tsunami in New South Wales remains moderate.