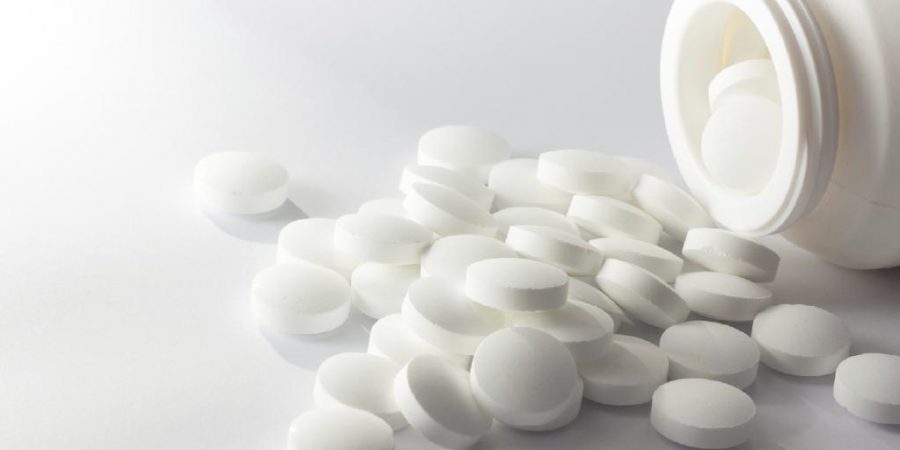 A NEW tablet that “melts away” certain blood cancer cells, and has seen one in five end-stage patients cancer-free, has been approved for use in the US.

The announcement by the Food and Drug Administration that the drug venetoclax can be prescribed outside clinical trials for a subtype of chronic lymphocytic leukaemia (CLL), is a strong indicator that the drugs — trialled and developed in Melbourne — will become registered in Australia in the coming years.

It is currently being considered for use by European medication regulators.

The development of venetoclax is based on a 1988 discovery by Walter and Eliza Hall Institute of Medical Research scientists, who found that the BCL-2 protein was key to cancer cell survival. The drug overrides this mechanism.

Professor Andrew Roberts, a clinical haematologist and WEHI’s head of clinical translation, said the first-in-human clinical trial conducted in Melbourne saw a positive response to the drug in almost 80 per cent of the 116 participants.

“Most of the patients had failed to be controlled by all the other treatments we had available. This was a last line option for them,” Prof Roberts said.

“It truly does lead to the disease melting away in 20 per cent of people.”

No new patients are being recruited to the study, but those on that trial continue to be treated.

Vic Blackwood, 68, had endured six rounds of chemotherapy and a clinical trial, before he had exhausted all standard options for CLL.

Lumps in the lymph nodes on his neck had grown to the size of golf balls, and those under his arms were the size of grapefruits.

“They said if we don’t do anything, you’ve got three weeks to live,” Mr Blackwood said.

Two years after he started the venetoclax trial at the Royal Melbourne Hospital, the lumps have disappeared and there are no detectable cancer cells in his body.

“The change in me has been more dramatic than in anyone else,” Mr Blackwood said. “I can do anything now. It saved my life.”

Prof Roberts said while the FDA approval made it “highly likely” it would be approved by Australia’s medicine regulator, government subsidies would be important to ensure equitable access as the drug cost about US$100,000 a year for treatment overseas.

The FDA approval is for use in patients with the chromosomal abnormality called a 17p deletion, and who have tried at least one other treatment.

A number of clinical trials being conducted in Melbourne are now testing venetoclax in combination with other anti-cancer drugs to further improve survival rates.

Pharmaceutical company AbbVie did not respond when asked if they had applied yet to the Therapeutic Goods Administration for approval to use venetoclax outside clinical trials in Australia.