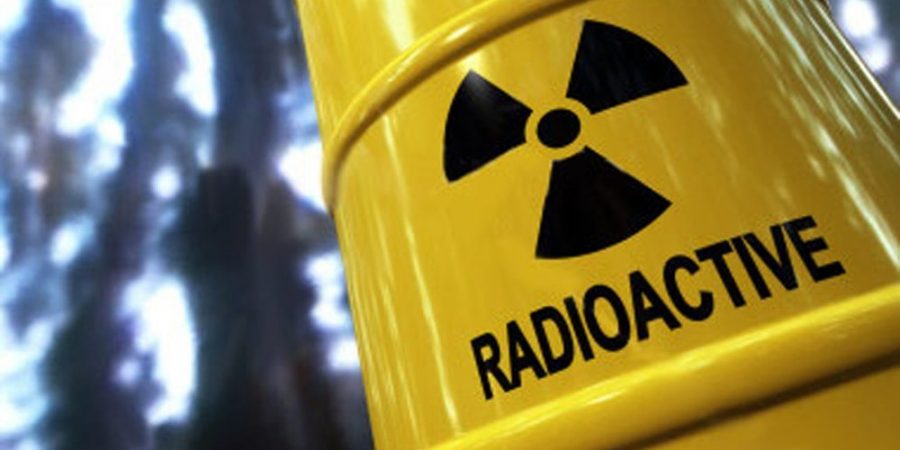 Live exists in many forms and on many levels. Bacteria, and microscopic life in general has been known to be resilient and able to do some amazing things (like eat plastic) but this is really incredible!

The unique bacteria, discovered in a nuclear waste storage site in Siberia, shows promise as a tool for the creation of a natural barrier to the spread of radionuclides.

Researchers from the Moscow-based Frumkin Institute of Physical Chemistry and the Russian Academy of Sciences’ Federal Research Center for Biotechnology have been able to isolate microorganisms which can be used to safeguard the surrounding environment from liquid radioactive waste.

Scientists made the discovery while conducting microbiological studies of the groundwater at the Seversky deep radiation burial site in Seversk, Tomsk region, Siberia, where liquid radioactive waste from the Siberian Chemical Combine, which supplies and reprocesses low enriched uranium for nuclear fuel, is stored.

Their research, recently published in Radioactive Waste, a Russian scientific journal, suggests that the bacteria is capable of converting radionuclide ions, including those found in uranium and plutonium, into sedentary forms, thereby preventing the spread of dangerous radiation into the surrounding environment. Through lab experimentation, the scientists were able to fine tune the conditions necessary for the bacteria to carry out its useful work.

The researchers say their findings are a first step in creation a biogeochemical barrier for radionuclides for use in deep burial sites containing liquid radioactive waste.

Research into microbiological tools to limit the effects of nuclear waste have been conducted since the 1980s, with scientists from around the world saying microbial processes must be taken into account in projects to bury and store nuclear waste which can otherwise decay over a period of millions or even billions of years.