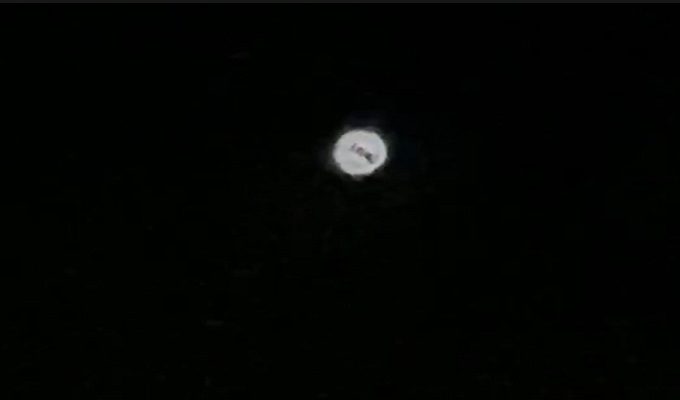 Ball of Light Continues to Reappear over Gaffney, South Carolina

Witness: This object has been appearing since 1 September around the same location. Me and numerous neighbors have recorded the strange phenomenon in the sky over Gaffney, South Carolina. It’s not a plane, not a star, it’s just unexplainable and it keeps returning and as of the 30th there’s two as you can see it with the films.

Since the witnesses are convinced that this ball of light is not a man-made object or a star/planet we may wonder whether it is an Orb.

Many paranormal investigators do not consider orbs as paranormal evidence because there are too many natural world explanations for them.

However, it is a possibility that some orbs could be paranormal in nature. This may be particularly true of orbs seen with the naked eye, especially those that appear to have their own light source and unusual patterns of travel.

Besides it does seem that there is a conscious mind behind the orbs, it’s also known that some orbs can form figures or faces of the spirit inside the orb, like the black figure seen in the orb shown in the video.

Till today the ‘Orb’ phenomena cannot be explained.