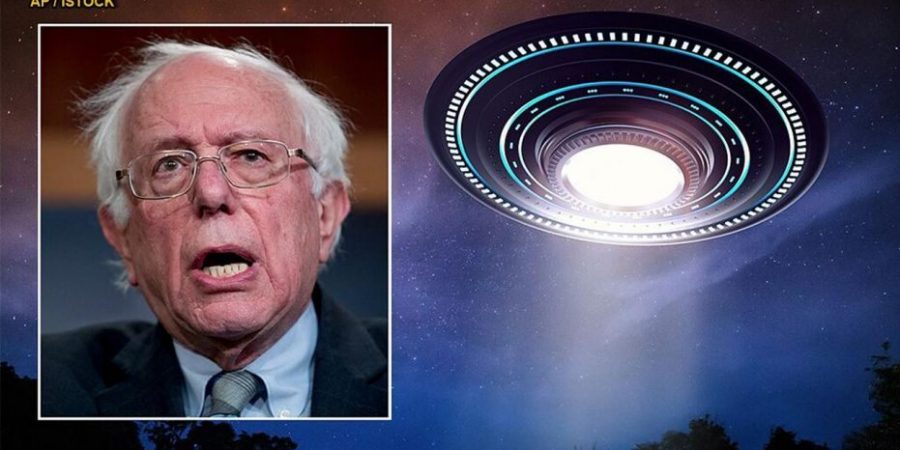 Vermont Senator Bernie Sanders has promised not to withhold any information he might learn about UFOs if he becomes president, explaining that his spouse would “demand” that he be forthcoming with the American people.

Appearing on the wildly popular Joe Rogan Experience podcast on Tuesday, the presidential hopeful touched upon a range of pressing domestic and foreign issues facing the United States. But moments before the podcast ended, host Joe Rogan slipped in a final question.

so this happened today pic.twitter.com/tWiy3Apk9d

“My wife would demand that I let you know,” Sanders responded.

He said that his spouse isn’t a “UFO nut,” but is always asking if he has “access to records” about extraterrestrial life.

Sanders then promised Rogan that if he learns of any UFOs as president, he’ll come back on his show to make the announcement.