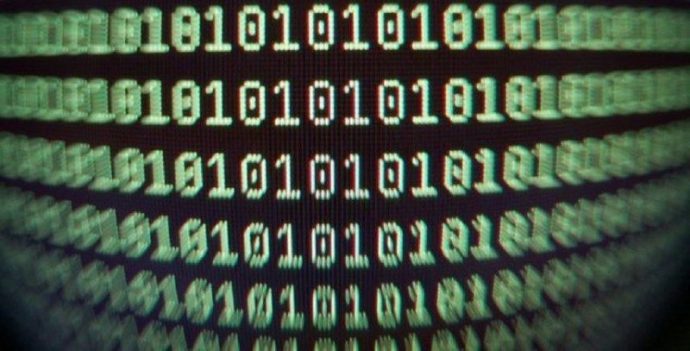 Improbable just became the UK’s latest $1billion tech startup. The inside story of its insanely ambitious plan to built virtual worlds, change the way we make decisions, and maybe one day build the Matrix.

It might not be as well known as VR headset developer Oculus or AI company DeepMind, but Improbable’s goals are perhaps the most ambitious of them all – to recreate reality itself.

“We’re in a place today where it is actually possible to create artificial realities,” said CEO Herman Narula. “Not in some abstract sense, but genuine, living, breathing recreations of this one, powered by technology, that allow people to have totally new experiences.”

“AI gets all the press, but this idea of recreating reality is going to become something in the public consciousness that’s as important, as significant, as artificial intelligence.”

Now valued at over $1 billion, Improbable has developed a new platform – SpatialOS – which makes it possible for anyone to build huge agent-based simulations running in the cloud.

The ultimate implementation of this technology could one day make it possible to recreate the real world in a totally immersive, persistent simulation indistinguishable from the real thing.

“Basically, we want to build the Matrix,” said Narula.

The full original IN-DEPTH article can be viewed HERE