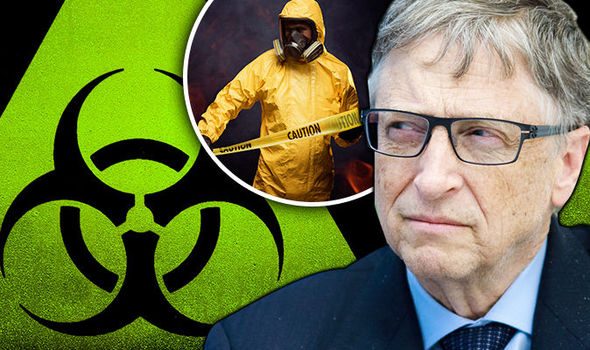 BIOTERRORISM has the potential to kill tens of millions of people and is a bigger threat to humanity than nuclear war, Bill Gates has warned.

Microsoft founder Bill Gates has told world leaders to prepare for the worst, with a genetically engineered virus on the way which could wipe out large swathes of the population – yet there is no preparation for it, he added.

The billionaire businessman-turned-philanthropist told an audience at the Munich Security Conference that “the next epidemic has a good chance of originating on a computer screen,” implying that terrorists are turning to modern technology to impose danger on the world.

An outbreak is on the horizon, he warned, and urged the powers that be around the globe “to prepare for these epidemics the same way we prepare for war.”

His co-panellist, Erna Solberg, the prime minister of Norway, agreed with Mr Gates reckoning, saying: “Disease and violence are killing fewer people than ever before, but it’s spreading more quickly.

“We have forgotten how catastrophic those epidemics have been.”

Peter Salama, executive director of the World Health Organization, added: “It’s not if, but when.

“We need to ramp up our preparedness.” 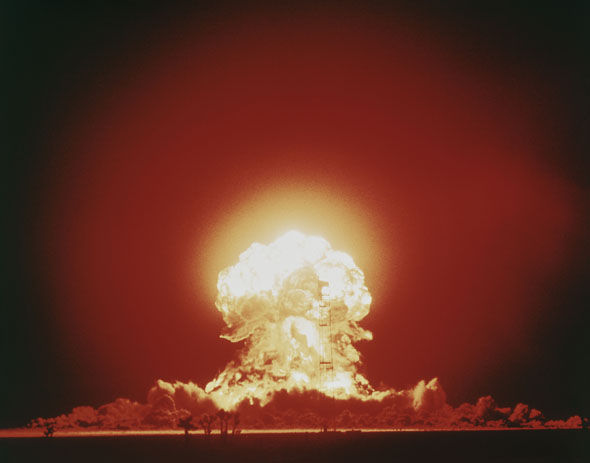 Mr Gates warned bioterrorism could be worse than nuclear war

“Intentionally caused epidemics, bioterrorism, would be the largest of all.

“With nuclear weapons, you’d think you would probably stop after killing 100million.

“Smallpox won’t stop. Because the population is naïve, and there are no real preparations.

“That, if it got out and spread, would be a larger number.”

On the panel, Mr Gates said that the best way that humans can prepare for the eventual outbreak is to fight poverty.

The 61-year old explained: “War zones and other fragile state settings are the most difficult places to eliminate epidemics.

“They’re also some of the most likely places for them to begin — as we’ve seen with Ebola in Sierra Leone and Liberia, and with cholera in the Congo Basin and the Horn of Africa.

“So to fight global pandemics, we must fight poverty, too. The point is, we ignore the link between health security and international security at our peril.”

Mr Gates, who is worth more than $85 billion, concluded: “The fact that a deadly global pandemic has not occurred in recent history shouldn’t be mistaken for evidence that a deadly pandemic will not occur in the future.”