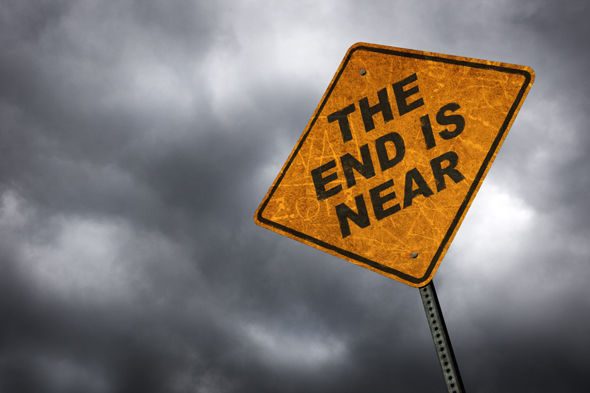 Silicon Valley tech leaders are snapping up property in Australasia as they believe that the apocalypse is near.

The elite business people have identified Queenstown on the southern island as a safe haven if the worse does happen.

The richest the US has to offer have chosen the picturesque mountain town to reside in if tensions continue to mount in the US, with many fearing a nuclear war, political turmoil and terrorism.

Real estate agents Bayleys Queenstown executive director Stacy Coburn told Stuff.co.nz: “Queenstown is seen as a bolthole for the future if things do turn to the worse in the world.

“Given what has been happening around the States, they want the ability to come down here and get away from all that.

“Some have touched on the fact they feel that something may happen and if it does happen, but hopefully it won’t, they will be in a more stable environment without the same security fears.

“We are seeing more Americans and I suspect that will increase given what we provide in New Zealand and Queenstown in terms of a safe environment and a neutral government.”

The iconic mountain ranges of Queenstown

The news comes just weeks after a scientist ran calculations to predict that Western society could collapse by 2020.

Peter Turchin, a professor of ecology and mathematics at the University of Connecticut, has been studying history as if it were a science and, by analysing past societies, has concluded the current societal norms are nearing their end. 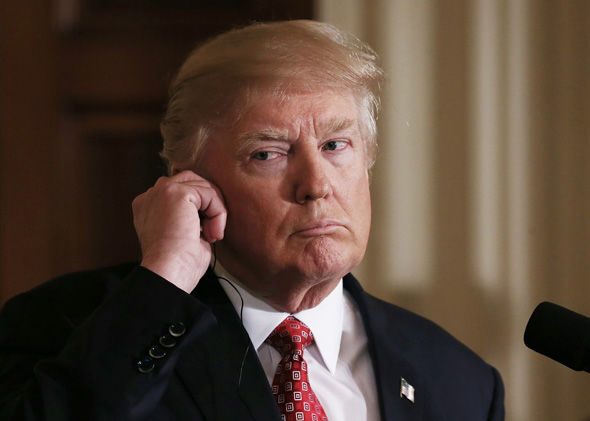 The election of Donald Trump has heightened tensions across the globe

Prof Turchin has developed a subject known as “cliodynamics” which analyses history as a science, which includes predictions and models based on past experiences.

The Russian-American scientist has been building his model for years, but states the election of Donald Trump as President of the US will accelerate the negative trends, leading to a peak in turmoil in 2020.

He highlights the “elite overproduction” – where the rich get richer – as another exacerbating feature of the rising tensions and will lead to “ideological polarisation and fragmentation of the political class.”

Writing a piece for Phys.org, Mr Turchin said: “My model indicated that social instability and political violence would peak in the 2020s.

“The presidential election which we have experienced, unfortunately, confirms this forecast.”