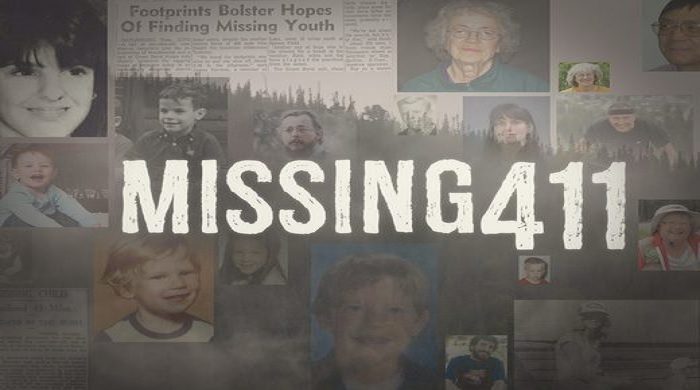 From the official Coast to Coast AM channel on YouTube:

David Paulides also has documented cases of bow hunters’ mysterious disappearances, in which they are either not found or found under very bizarre conditions.

An experienced hunter, Aaron Hedges, was hunting with friends in the ‘Crazy Mountains’ in Montana in 2014, and get separated from the group, but was in contact with them via radio, before he went missing. A week after his disappearance, they found his boots and camelback in the snow, but ground searchers and dogs yielded no further evidence in the area.

Nine months later, his backpack and vest were found, 15 miles away from the other location, yet it would seem impossible that he could have traveled that distance in the snow without shoes, Paulides noted.