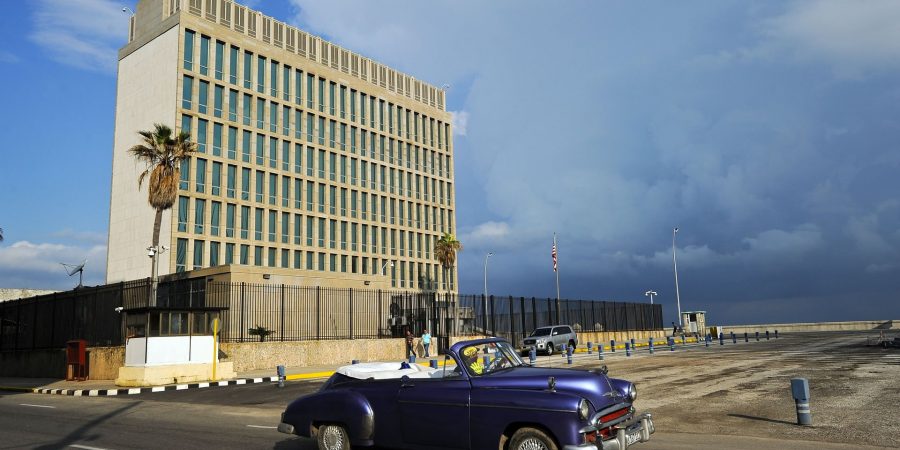 US diplomats stationed in Cuba have recently been subjected to a series of mysterious ‘health attacks’.

To date, a total of 21 US officials have been targeted by an unidentified form of attack capable of inducing symptoms that range from hearing loss and headaches to speech problems.

Some of the victims have even started to experience trouble recalling certain words.

The phenomenon was first acknowledged by the US government in August – a full nine months after the first incident occurred. So far no official explanation has been put forward and the attacks have reportedly left the FBI, the state department and US intelligence agencies scratching their heads.

One possible explanation is that the officials have been targeted by some sort of sonic weapon, however the apparent brain injuries they have sustained are inconsistent with such a device.

“Brain damage and concussions, it’s not possible,” said former MIT researcher Joseph Pompei. “Somebody would have to submerge their head into a pool lined with very powerful ultrasound transducers.”

The Cuban government, meanwhile, has been keen to deny any involvement in the incidents.

“Cuba has never, nor would it ever, allow that the Cuban territory be used for any action against accredited diplomatic agents or their families, without exception,” the Foreign Affairs Ministry said.

As things stand, the cause of these strange incidents continues to remain a total mystery.