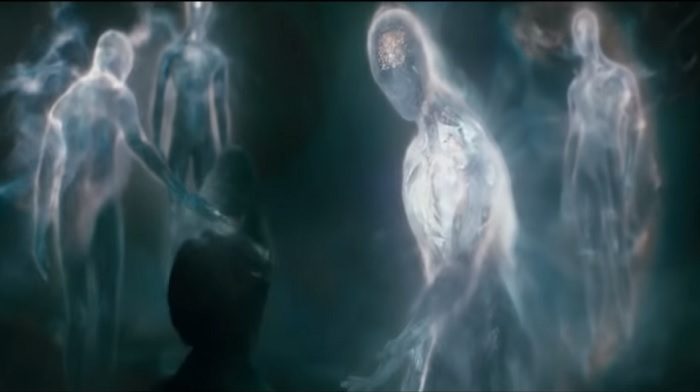 Bob Lazar was right, the U.S. Military has recovered wreckage from off-world vehicles not made of this earth. Tucker Carlson reported on it, as well as many other news agencies.

What’s more, Bob Lazar said they were found in an archeological dig, meaning some of these things are ancient.

I believe these flying saucers and other craft come from the antediluvian age, or as the world knows it, the age of the lost city of Atlantis.

My guest, Timothy Alberino says the answer to all these things is found in the Bible and also the ancient book of Enoch, one of the oldest books in the world, which is said to be a historical account of the antediluvian era and a record of a lost civilization.