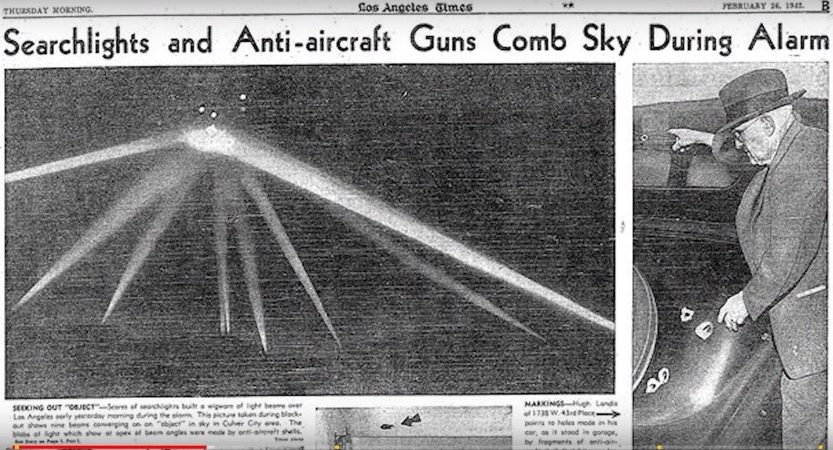 This is not your planet, that is not your moon, humanity is in fact an experiment for extra extraterrestrial and interdimensional beings. We are food.

This is part 2 of a summation of the testimony of William Mills Tompkins, who worked for North American Aviation, Northrop and Douglas Aircraft, designing advanced space crafts and weapons systems, and assisted with the Saturn and Apollo Space Programs for NASA. I’ve added his abbreviated bio at the bottom of this article.

In addition to reverse aging, this technology increases brain capacity from our current 2% to 3% to 400% to 800%. Nordics and Blue ET’s posses extended life, some 2,000 to 3,000 years, and enhanced brain capacity.

The fact that we only use 2% to 3% is due to Reptilian interference for thousands of years. The artificially shortening of human life and the reduction in brain capacity is to ensure no one can figure all this out.

Disclosure of the Reptilian problem has to be accelerated for some reason, but not everyone agrees on how much information to reveal. A fear of turning off an ignorant public when we desperately need them to be aware, and engaged in the problem.

Reptilian ships have been photographed spraying orange chemicals over populations. These chemicals prevent humans from “acting”, from “doing”, from figuring it all out. It is stated that no one can really know what the ultimate end game is for the Reptilians because of this fact. An area can be sprayed once or 5,000 times depending on what is being attempted by human groups.

William Tompkins also confirmed many of the missing children are in fact raped and eaten by Reptilians, and have been for thousands of years. THIS is NOT something that should be shared with the ignorant public lightly, as it may prevent them from accepting the UFO reality.

I’ve included this disturbing fact because only two types of groups will read this article, those who already have some knowledge/acceptance of the subject and the government agencies that monitor and censor such communications.

Bill Tompkins had planned additional interviews, to delve further into darkest aspects of of our reality, but passed away recently before he had a chance. He was very concerned

that revealing too much, especially the part about humans being a food source, for fear of turning off an ignorant public. It was critically important that people believe the truth, they are defenseless without it.

In reality, we are not human, we are not the ethnic, religions systems or cultures we ascribe to, we are extraterrestrial and interdimensional beings ourselves.

It’s now more pressing that ever to get over divisions in humanity and focus on the real threat.

THE BATTLE OF LOS ANGELES

William Tompkins was an eye witness to the battle of Los Angeles along with thousands of others. The real story of the battle for Los Angeles, that was not reported in the newspapers, is as follows. 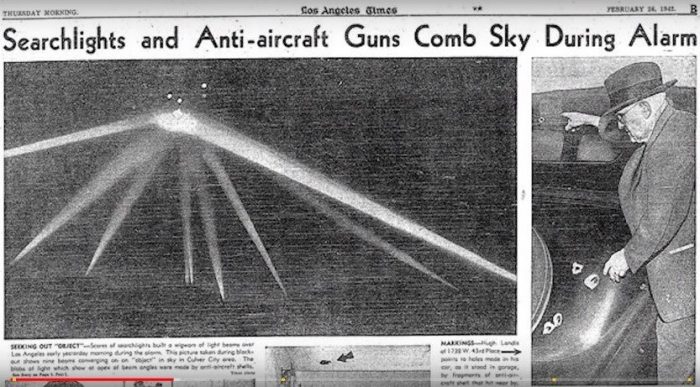 It was not one craft that sat stationary over Los Angeles while our armed forces peppered it with shells, it was thousands. Smaller craft were zooming all around, they did not stay in Los Angeles but also flew in formation over other adjacent cities as well.

Being unsuccessful in even getting one round of artillery to impact the largest craft, there was some sort of energy barrier that prevented them from getting through, military began to track the smaller craft with there search lights, and the Navy managed to shoot 2 of these craft down, and recovered one from the bottom of the ocean off the coast.

All of this was going on in the United States while at the very same time, the Nazi’s were bombing London during WWII. Just a few days after this event, the Navy directed the establishment of above top secret think tanks to tackle the UFO problem.

Per William Tompkins , during the war, the US Navy managed to gain access to documents and photographic intelligence through the use of German speaking spies, including photos of UFO’s both inside and outside that had been “gifted” to them by the Reptilians.

This data also included technical documents in the form of hieroglyphics.

Navy spies were able to included comments next to the hieroglyphics after interviewing other Germans as too their meaning. Thus began a massive effort on the part of the US Navy to urgently begin a process of reverse engineering these fantastical discoveries.

Some of these UFO’s were equipped with conventional weapons while other larger ones had advanced laser weapon systems (also gifted to by the Reptilians) which were transported, along with thousands of slaves, to Antarctica. See Project Highjump.

Our inside intelligence also uncovered that another group of ET’s (the Blues) were working with another group of German citizens for the construction of a massive 50,000 aerospace passenger transport to evacuate the planet.

This group was discovered by the Nazi’s and the plan was put to a halt for four months, until Hitler decided to let them continue working with the Blue ET’s while at the same time he was working with the Reptilians on their projects. He determined he could benefit from both groups in this way.

Hitlers plan was of course to get rid of the Jews but also to use every man woman and child as slave labor, putting them under mountains, deep under the earth building thousands and thousands of extraterrestrial vehicles, military grade deep space vehicles.

Though the Nazi’s were unsuccessful in completing construction of thousands of UFO’s prior to the end of WWII, they do possess many craft and have joined forces with the Reptilians to conquer and dominate every planet and every star they can find.

NASA was aware of ancient buildings on the far side of the moon prior to landing. One “building” of note was crystalline in nature, about 200 stories high, rectangular and hovered over a mile above the surface.

Seven Massive Reptilian ships overflew the lunar module on it’s way to the moon. They each in turn proceeded to land on the surface of the moon overlooking the area where the lunar module was to land. They knew where we were going ahead of time. 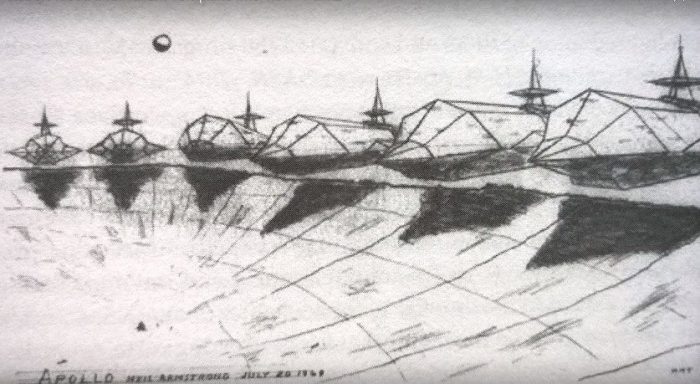 In addition to the massive ships hovering just over the surface, hundreds of nine foot tall Reptilians were on the ground underneath the crafts. Neil Armstrong said that they were trying to intimidate them.

Prior to the footage shown to the world, walking down the capsule ladder saying “one small step..”, the crew placed a Masonic Plague on the surface of the moon and took pictures, thereby declaring the Mason’s ownership of the moon. Next they placed the Masonic Flag in the ground and took more pictures.

William Mills Tompkins stated emphatically that he was not a whistle blower. He was encouraged to come forward by undisclosed parties, to reveal and confirm what has been going on with mankind for ages.

Bill indicated we no longer have the time for continued slow rolling of UFO disclosure, because in his words “we need help”. Help as it relates to the Reptilian problem.

Recruited at a young age by the US Navy for his keen eye for detail, he soon found himself working on above Top Secret Intelligence programs, and the most highly classified think tanks dealing with the extraterrestrial problem and the advancement of aerospace capabilities.

In summation of the situation we find ourselves in, we eat plants and animals, they eat animals and us. “Food” also comes in the form of strong emotional energy and sexual energy. There is a hidden purpose behind all human activity.

More to come on the Reptilian problem.

LINK TO PART 3: Reptilian Control of Earth Part 3 – Missing Civilizations & Spider Beings the Size of Volkswagen’s
VIEW OTHER ARTICLES BY THIS WRITER
YOUR DONATION WILL ENABLE USTO BRING YOU MORE LIKE THIS