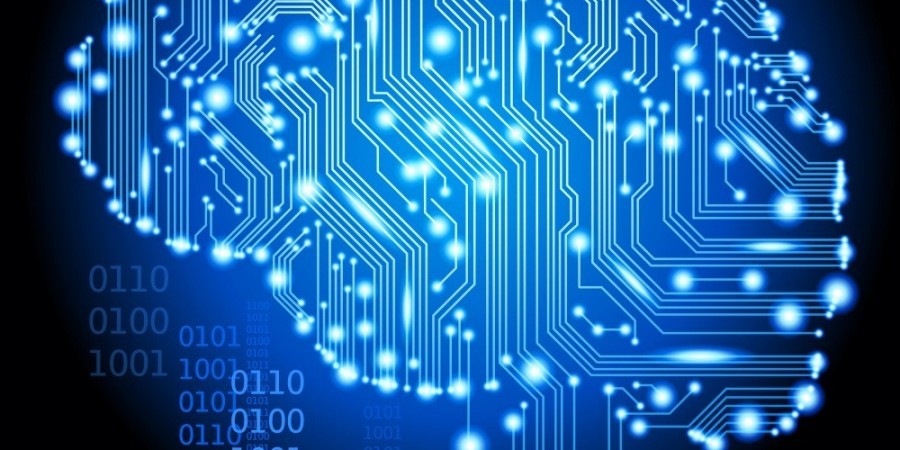 HANGZHOU, Dec. 24 (Xinhua) — The human brain is the world’s most sophisticated computer, but a group of Chinese scientists have developed a computer chip that works much like the brain.

Jointly developed by scientists from Hangzhou Dianzi University and Zhejiang University in east China’s Zhejiang Province, the new chip, named “Darwin,” was revealed earlier this week after more than a year of research.

“It can perform intelligent computer tasks by simulating a human brain’s neural networks, in which neurons connect with one another via synapses,” said Dr. Ma De from Hangzhou Dianzi University.

The black plastic piece is smaller than a dime, but is equipped with 2,048 neurons and four million synapses, two of the fundamental units that make up the human brain.

With the new chip, a computer can do more while using less electricity. “It can process ‘fuzzy information’ that conventional computer chips fail to process,” said Shen Juncheng, a scientist from Zhejiang University.

For example, it can recognize numbers written by different people, distinguish among different images, and move objects on screen by receiving a user’s brain signals.

The brain-like chip is expected to be used in robotics, intelligent hardware systems and brain-computer interfaces, but its development is still in the preliminary stage, according to Ma.

TrueNorth, an advanced brain-like chip developed by IBM, is on the United States’ technology embargo list to China, so Chinese scientists had to start their research from scratch.

The development of Darwin marked a significant breakthrough in brain-inspired computing research in China. The research findings were published in the online English edition of “Science China: Information Sciences,” an academic journal.