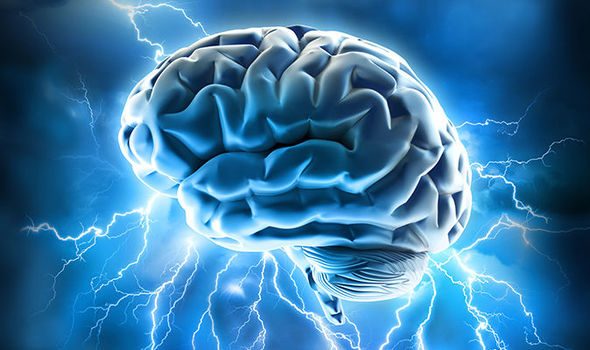 Another future CSI tool to be sure. But this would also be something that could be used to bring comfort to loved ones by perhaps seeing what their loved one’s last moments were like *assuming they were not there and not aware of the circumstances), and on the flip side this could be a terrible thing depending on the circumstances of the death.

PIONEERING scientists have discovered our brains contain genetic “markers” which could be used to unlock memories after people die – and even get justice for murder victims.

The exciting breakthrough, by a team led by Dr Ami Citri at the Hebrew University in Jerusalem, conjures up parallels with science fiction shows such as Black Mirror, as well as opening the door for all kinds of other applications, including the possibility of repairing brain damage.

Dr Citri’s team looked at the formation of memories in mice.

Researchers were able to tell which specimens had been in which test group simply by looking at the relative gene expression, with an accuracy rate of more than 90 per cent.

Following the success of the research in dead mice, his researchers hope to apply their techniques to living animals and, ultimately, humans – with the tantalising possibility of examining the fresh memories of murder victims with a view to catching their killers.

“You would have to get in there extremely quickly, as proteins start to degrade within minutes of death.

“It probably wouldn’t give you more information than a good forensic scientist could, but I wouldn’t be surprised if we end up with a film about this.

She added: “If we can identify the brain regions and proteins necessary for memory formation, we can manipulate the neurons.

“When people have brain damage, we could help restore memory.”

Dr Citri’s team set out to discover how brains store memories in new connections between neurons.

The study showed how gene activity in the brains of mice was shaped by different experiences.

Hence, they subjected the mice to a variety of different experiences, including making them ill, giving them a treat, electrocuting them and dosing them with cocaine.

After an hour they were euthanised and the scientists examined which genes were expressed in seven areas of the brain known to be used in memory formation.

Some experiences triggered similar reactions to others, with correspondingly similar gene expressions.

The team found that the animals stored good and bad memories in different ways, but with general similarities.

Dr Citri said about half an hour after the memory had been formed appeared to be the peak moment for gene activity.

He said: “It’s very nuanced – we can separate out a wide variety of different experiences.

“Each memory that’s being encoded has a unique input in the brain in terms of the genes switched on to encode it.”