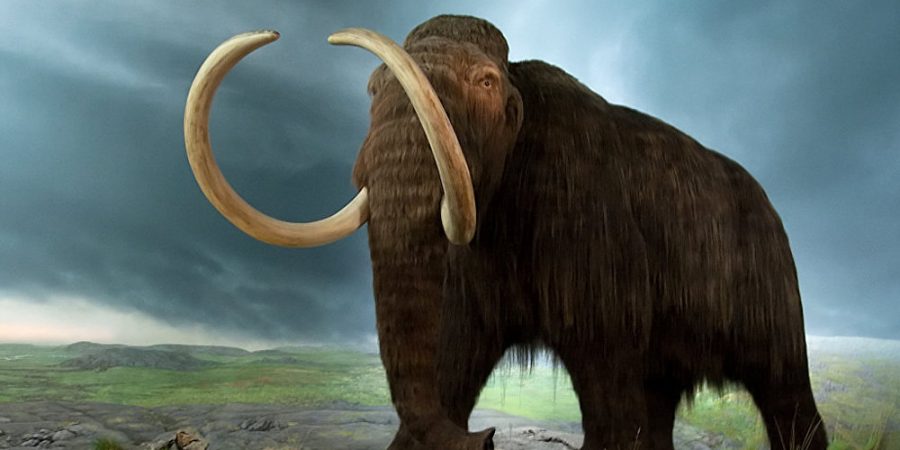 Breakthrough in Cloning of Woolly Mammoth Announced by Scientists

We may have just gotten one step closer to reviving one of the most iconic megafauna of the Pleistocene Epoch. Researchers at Kindai University in Japan recently extracted nuclei from a preserved woolly mammoth carcass, implanted them into the egg cells of mice, and watched as the bits from the extinct beast became reanimated, reports Phy.org.

It’s a stunning breakthrough that demonstrates the resiliency of life, and could eventually bring the long-extinct species back from the dead.

“This suggests that, despite the years that have passed, cell activity can still happen and parts of it can be recreated,” said genetic engineer Kei Miyamoto.

The mammoth cell nuclei were taken from the icy remains of a 28,000-year-old carcass recovered from Siberian permafrost back in 2010. That specimen, which has affectionately been named “Yuka,” has been considered a prime candidate for DNA extraction due to the fact that it is so extraordinarily well-preserved. No one expected that life-like activity might still be observable in its cells, however.

For the experiment, researchers extracted bone marrow and muscle tissue from Yuka’s remains, and inserted the least-damaged nucleus-like structures they could recover into living mouse oocytes, or egg cells. Incredibly, a number of these mammoth-modified cells sprang to life with cellular activity shortly after being inserted into the oocytes.

“In the reconstructed oocytes, the mammoth nuclei showed the spindle assembly, histone incorporation, and partial nuclear formation,” explained the authors in their paper.

Although the cells did show impressive activity, they did not manage to divide. That’s not a big surprise, however. What’s incredible is that the mammoth nuclei still had life in them at all. They’ve been on ice for 28,000 years.

Cell division, and ultimately the resurrection of woolly mammoths, is nevertheless the topic now on the top of researchers’ minds.

“Once we obtain cell nuclei that are kept in better condition, we can expect to advance the research to the stage of cell division,” suggested Miyamoto to The Asahi Shimbun.

If scientists get these cells to divide, it could mean that Yuka could be cloned. The dream would be to eventually design a Jurassic Park-style attraction for resurrected extinct megafauna. Call it “Pleistocene Park.”

While there are still significant hurdles to overcome before we can talk about building a zoological park for once-extinct creatures, this research certainly makes the dream more lucid. The next breakthrough will probably need to be technological in nature, as we perfect our tools for extracting and reanimating these nuclei.

This discovery wouldn’t have been possible with the technology available back in 2010, when Yuka was first found. It stands to reason that new breakthroughs will be made possible given another few years for the technology to develop even further.