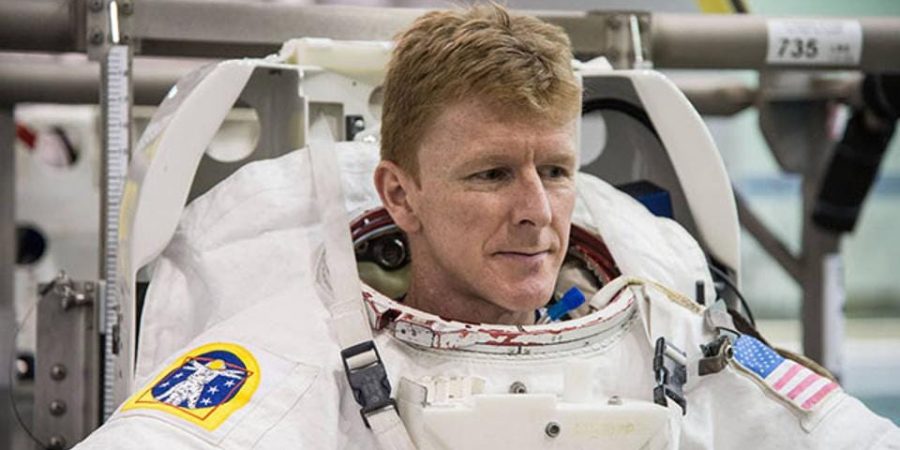 “Is it some sort of uncrewed robotic type object from another civilization? “

Peake, who is no stranger to living and working in space, had plenty to say on the topic of Unidentified Aerial Phenomena during a segment on British daytime television show Good Morning Britain recently.

“I think it’s interesting that the US Government has made this public, the report is out that there have been over 100 incidents calling them ‘Unexplained Aerial Phenomena’ or UAP,” he said.

“There’s been a hearing in Congress – of course there weren’t many answers to the questions because that’s the whole point of the phenomena – it’s still very much unexplained. But I think it’s a good thing there are discussions being had, and that this information is being made available.”

Peake also ran through some possible explanations for the phenomenon.

“There are several theories about could it be something that has been developed in a classified program, but then why would this information be being made public, if that were the case,” he said.

“Is it some sort of uncrewed robotic type object from another civilization? I heard one theory where a pilot was talking about that potentially in the future they’ve developed time travel – is it something that’s come back from the future?”

“So there are all these theories going around about what they could be, but ultimately we do not know.”