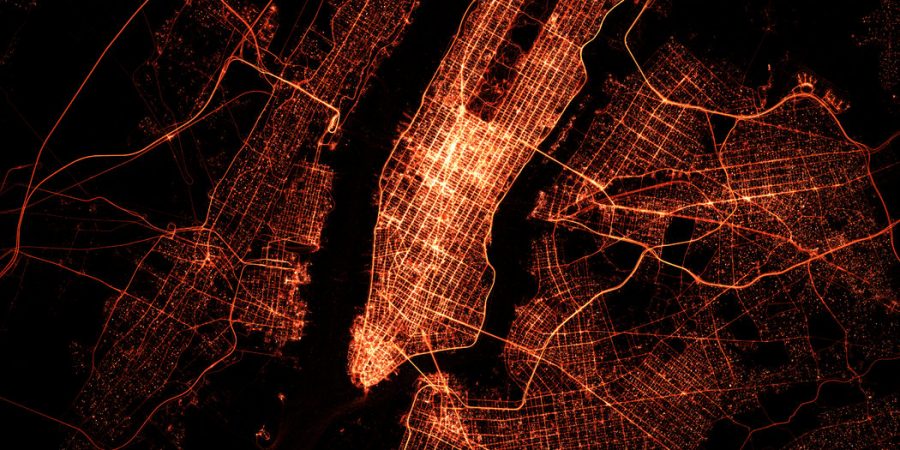 A report by The Logic indicates the City of Toronto has obtained data from wireless carriers in order identify gatherings of people.

Justin Trudeau is not closed to the idea of requesting location data from telecommunications companies in order to spot social gatherings that are contravening orders to self-isolate during the COVID-19 pandemic.

For the first time since the beginning of the global health crisis, nearly all new Canadian cases of the virus diagnosed in the past few days were caught through community transmission as opposed to travel abroad, Canada’s top doctor revealed Tuesday.

On the same day, another bleak milestone was hit in Quebec, which became the first Canadian province to have over 1,000 confirmed cases of COVID-19 as community infections continue to grow.

To curb that trend, could the federal government request location data from wireless providers to see when people are ignoring orders to stay home and avoid congregating?

“I think we recognize that in an emergency situation we need to take certain steps that wouldn’t be taken in non-emergency situations. But as far as I know, that is not a situation we are looking at right now. But as I said, all options are on the table to do what is necessary to keep Canadians safe in these exceptional times,” Prime Minister Justin Trudeau told reporters during a press conference Tuesday.

He was reacting to questions about a report published by The Logic that morning that quoted Toronto Mayor John Tory as saying the city had recently obtained such cellphone data from wireless carriers.

Ontario, like most other Canadian provinces, has recommended that people stay home and avoid gatherings of any size.

“We had … the cellphone companies give us all the data on the pinging off their network on the weekend so we could see, ‘Where were people still congregating,’ “Tory told an online event Monday evening, as reported by the tech publication. “Because the biggest enemy of fighting this thing is people congregating close together.”

The City of Toronto has since denied either requesting or receiving any such data, and all major wireless carriers claim they didn’t send any the municipality’s way.

But even Canada’s top doctor was far from shutting down the idea when asked about it by reporters.

“I think there’s lots of innovative approaches and they should all be examined obviously with due respect to privacy, ethics and all of those considerations. But I think there’s been a lot of innovation,” said Canada’s Chief Public Health Officer, Dr. Theresa Tam, during another press conference Tuesday.

As an example, she cited the Northwest Territories, which has provided a smartphone to anyone entering its territory as a means to followup with them and ensure they are self-isolating.

“Our primary strategy is to ensure people are self-isolating when they should be and also that everyone is respecting social distancing. That in and of itself will cut down on the chains of transmission if everybody respects that. If we’re going to get a handle on community spread, everybody has to respect those measures,” she added.

As of noon Tuesday, there were 2,176 known cases of COVID-19 and 25 deaths because of the virus in Canada, public health officials announced. Roughly 120,000 people had been tested as well, at an average pace of 10,000 every day.

“Ninety per cent of all cases in the last few days are from community transmission. The percentage of cases tied to trips outside of Canada is getting smaller and smaller,” revealed Dr. Howard Njoo, Canada’s Deputy Chief Public Health Officer.

“The cases we are seeing today are the exposure from two or three weeks ago” because of the delay between when people get tested and their results are ready, Njoo added.

Because of the stark increase in community transmission, “the total number of cases are almost now an equal mix between travellers who were exposed to the virus outside of Canada and their close contacts, as well as cases that were exposed in the community setting in Canada,” said Tam.

Both Tam and Njoo regularly repeated the same instructions to Canadians: don’t leave home if you have any symptoms of COVID-19, wash your hands regularly and self-isolate unless you need to go out for such “necessities” as groceries or medication.

“It’s crucial that people arriving from foreign countries, but also people who are in Canada, know that it’s important to respect social distancing and stay home. Everyone should be taking this seriously,” Tam said.

When asked how long social distancing measures will last, the prime minister admitted he did not know himself.

“People keep asking me how long these measures will last. All I can say is: we don’t know yet. But here’s what we do know: the duration of this crisis will be determined by the choices we make right now. So if you want this to last shorter, then do your part.

“This is not a suggestion. You cannot stop at the grocery store or visit your family. If people do not follow these guidelines, we will put in place much more stringent measures,” Trudeau said.